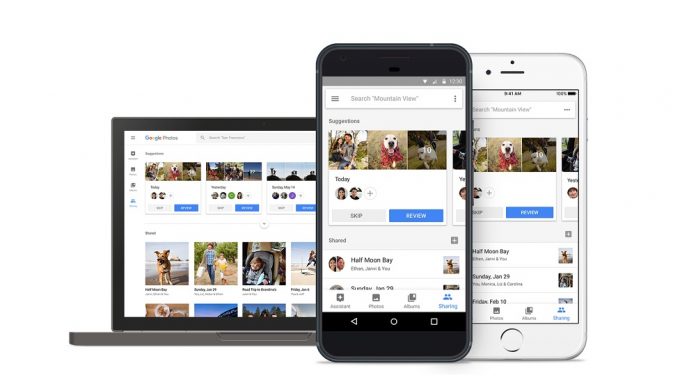 Google announced a few new updates for Google Photos during its I/O 2017 back in May, but so far the features haven’t been available for the public.

This changes this week as Google has started rolling out the new feats for both Android and iOS users across the globe.

Now when you open the app you’ll see a new personal suggestions section located at the top, based on personal sharing habits and the people who appear in the photographs. Also, there’s a new Sharing Tab which allows users to easily keep track of their sharing activities. 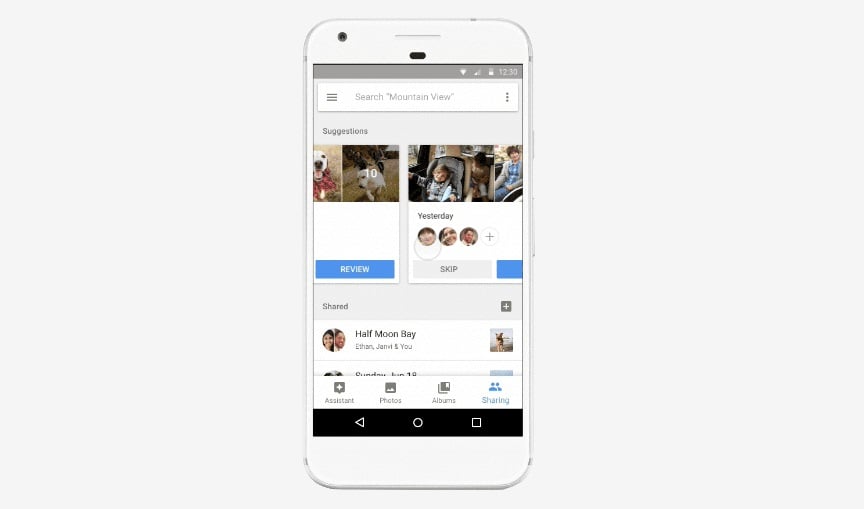 The new update to Google Photos also includes Shared Libraries – a tool which helps people to share photos with friends and family.

You should be able to see a new Share your library option in the menu bar on the top left which lets you share an entire library. Just tap on it and enter your friends’ emails. 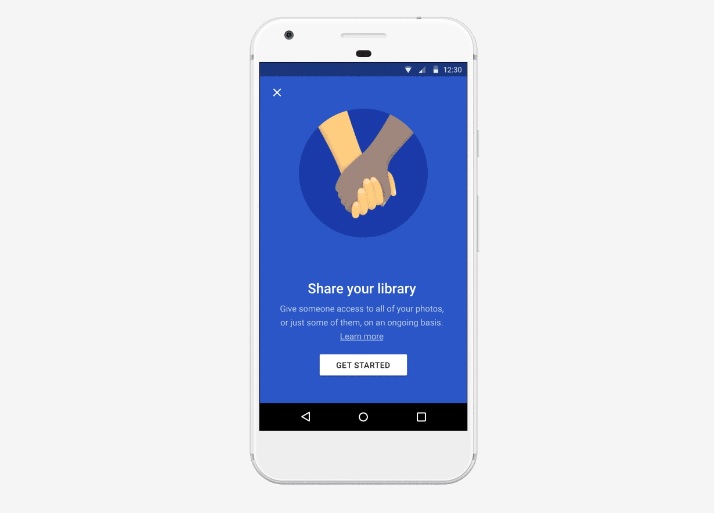 Once a friend is given access to your library he or she will be able to see all the new photos you’ll be adding, without you having to repeat the process.

Suggested Sharing is also available, so now when you take a few photos at the family BBQ, Google Photos will be able to suggest who you may want to share the photos with (example grandma, uncle, best friend). 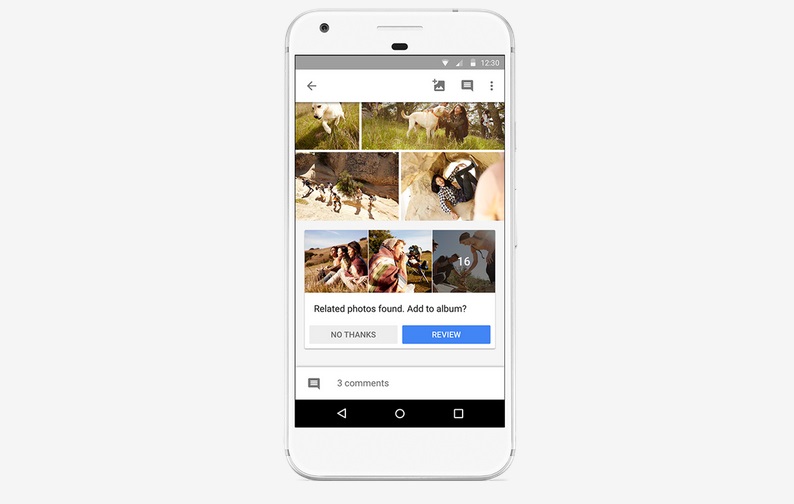 Family and friends who use Google Photos and were present at the event may also get reminders to add their own set of (related) photos to a shared album.

The new features are currently rolling out, but it might take a few days before they reach everyone.