With an update rolling out today, Google Photos just got even smarter. Have you ever gone on a trip, took dozens if not hundreds of photos, and wish there was an easier way to manage them? With the latest update, Google Photos can now suggest an album for you, curated with “just your best shots.” Photos and videos will be included. 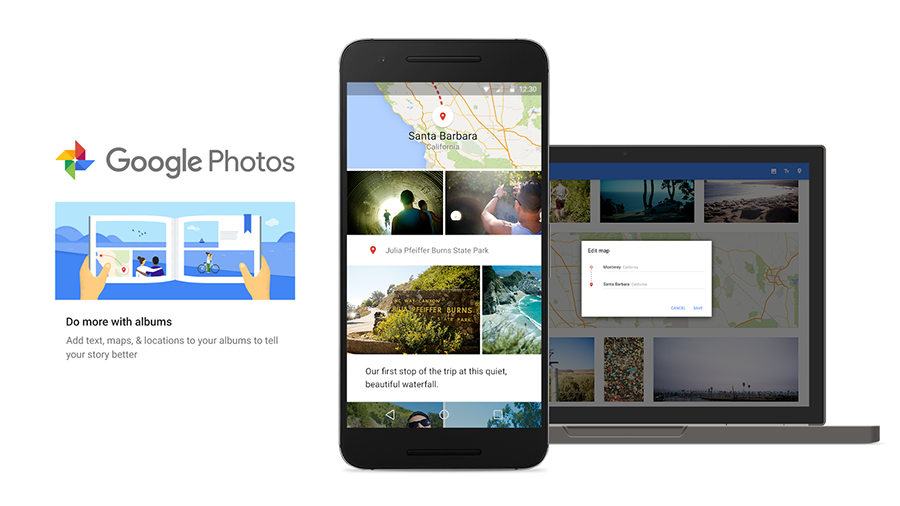 This seems like a mashup of the albums and story feature. The suggested albums will include maps to show how far you traveled, and locations pins so you can always remember where exactly you went. You can add captions to each photo, and turn on collaboration to let other people add their photos to the album.

If you don’t want to wait until your next trip, you can create this new kind of album yourself – complete with customized maps, location pins and text. In the past, Google did add a new feature called Auto Awesome which let them put their neural nets to work on automatically enhancing your photos, but the feature was later removed and rebranded into Creations.

This new feature will be rolling out to Google Photos on Android, iOS and the web-based interface.