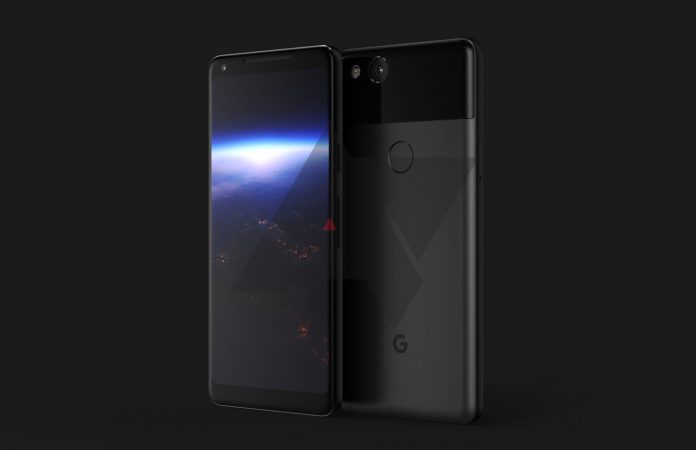 Google has already begun the advertising campaign for its upcoming devices by placing ads on billboards, launching a website, and uploading a promotional teaser video to YouTube. Much like the Pixel, the Pixel 2 will also be manufactured by HTC and the Pixel XL 2 will reportedly be manufactured by LG, which previously manufactured the Google Nexus 5.

It looks like Google has chosen to play things safe by pairing with the same companies with whom it had made successful outings in the past. Google is also expected to include the squeeze feature from the HTC 11 which could be used to launch the Google Assistant.

On the specifications front, both the Pixel devices will not be featuring a dual camera setup, which is quite disappointing considering every major flagship device this year, comes with one. Also, Google will be removing the headphone jack from the Pixel 2 and the Pixel XL 2 if reports are to be true. 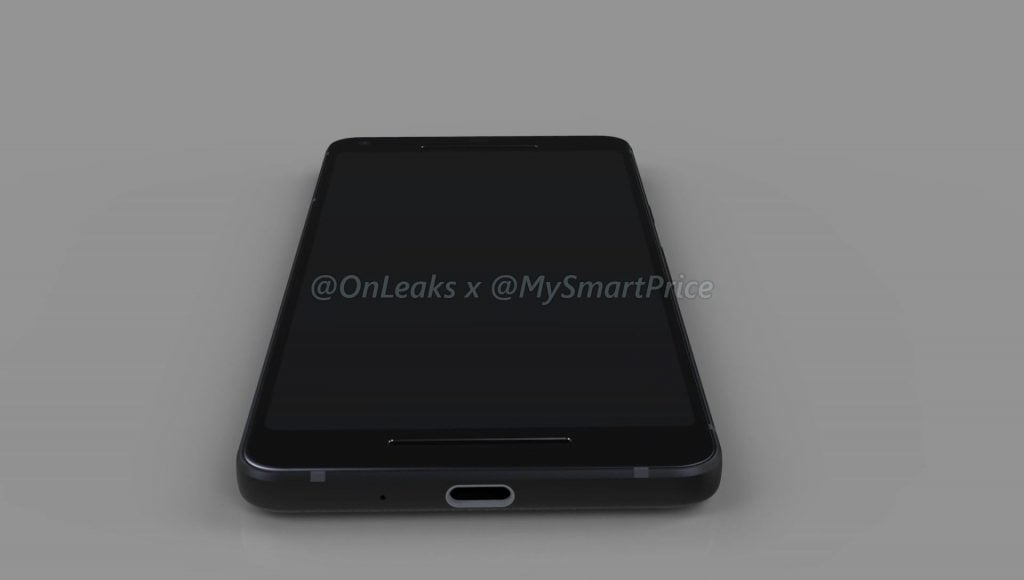 Since Qualcomm had already announced that there won’t be a Snapdragon 836, the Pixel 2 and the Pixel XL 2 would probably be powered by the Snapdragon 835 which is currently the processor used in every other top end phones.

The rear design of the 2nd generation Pixel devices will also be similar to their predecessors with a combination of a metal and a glass back. However, the size of the glass back is expected to be smaller in the Pixel 2 devices than those from last year. 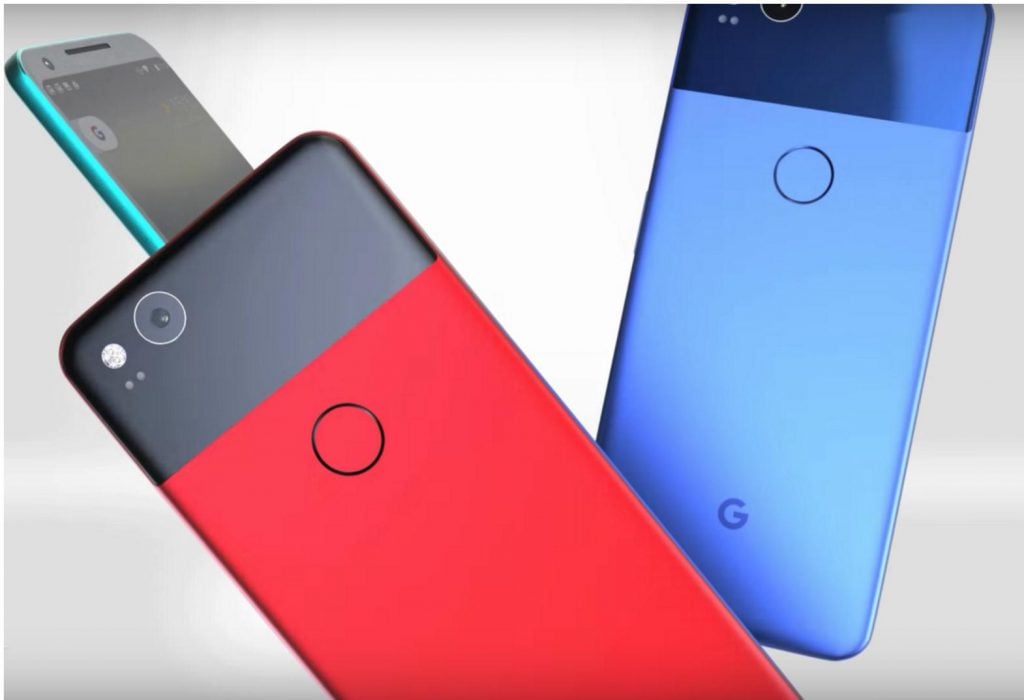 In the promotional teaser, Google displayed a bunch of questions being searched on Google. One of them was, “Why does my phone take so many blurry photos?”. So, Google might be bringing in the Optical Image Stabilisation to the Pixel 2 and the Pixel XL 2 replacing the Electronic counterpart from last year.

Google has also sent out official press invites for the Pixel launch event, which will begin at 12 PM ET in San Francisco on October 4th. With only a few more weeks for the big unveil, let us know in the comments below about your thoughts on the upcoming flagships from Google.