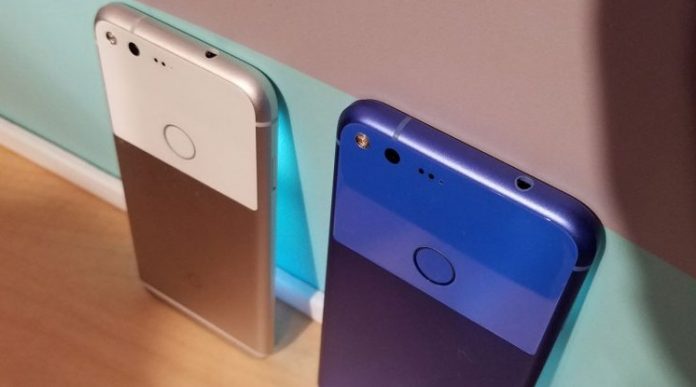 With Google I/O 2017 approaching, attention turns to the next iteration of the Pixel hardware despite not actually likely to appear at the actual Google event.

The Pixel 2 is expected to be released this year as the successor to the popular Pixel range Google released in 2016. It seems that this device already exists, at least internally, as references to the codename, Walleye, have begun appearing in Android AOSP code commits.

Looking through the history of a code commit, comments are made in relation to testing a particular set of commands but not having a real device to test on. Later these comments are clarified as having to finally gotten hold of said device to test. The device in question is the Pixel 2 laying evidence that a physical unit that is to be the next Pixel device already exists.

Further evidence has been found in other low-level code that specifically refer to the unreleased Pixel 2 showing that the device must be, if not already, finished development.

While there are many possibilities that could mean a Pixel 2 doesn’t already exist, the more likely situation is Google already has an early build of the next-gen Pixel for testing. With a device already in physical availability, it does suggest that very little must have changed to have exited the design phase so quickly.

While we’re unlikely to see the Pixel 2 at Google I/O 2017 in a few weeks, we may begin to see some further hints of the device surface.