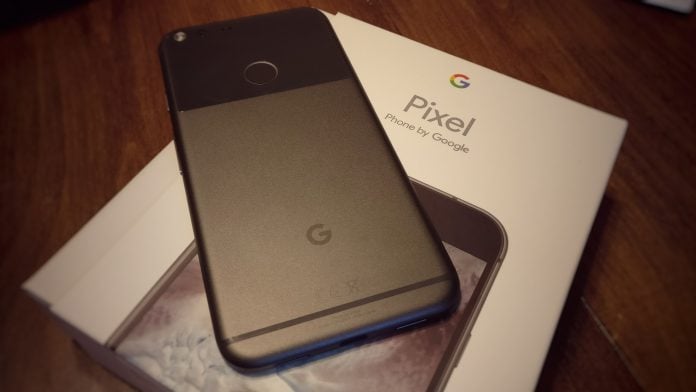 It’s only been a few months since Google launched the Pixel and Pixel XL, but we’ve already heard a decent amount of news regarding the next devices in the lineup. Today, we’ve learned the possible codenames for the next devices. 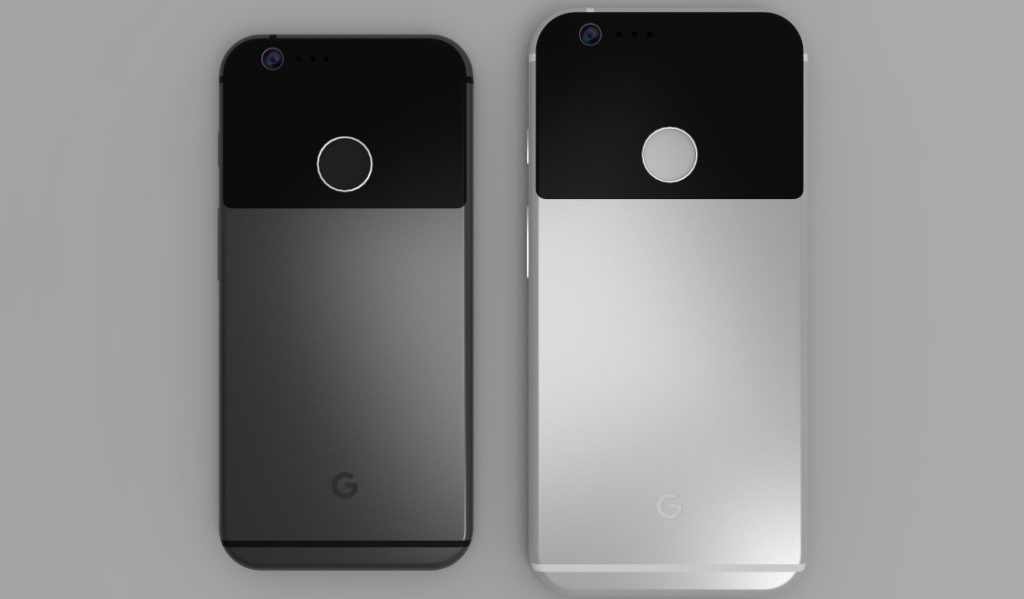 According to both Android Police and 9to5Google, there have been mentions of unknown devices named ‘muskie’ and ‘walleye’ in Google’s AOSP code review tool. The former is likely to be the larger device, while ‘walleye’ is likely the codename for the larger version.

If you remember, we saw mentions of ‘Marlin’ and ‘Sailfish’ earlier in 2016 as Google continued work on the Pixel and Pixel XL. So according to David Ruddock from AP, the ‘walleye’ will likely be the smaller of the Pixel 2 lineup, with ‘muskie’ being the larger variant. Unfortunately, at this time there’s no mention of specific sizes. 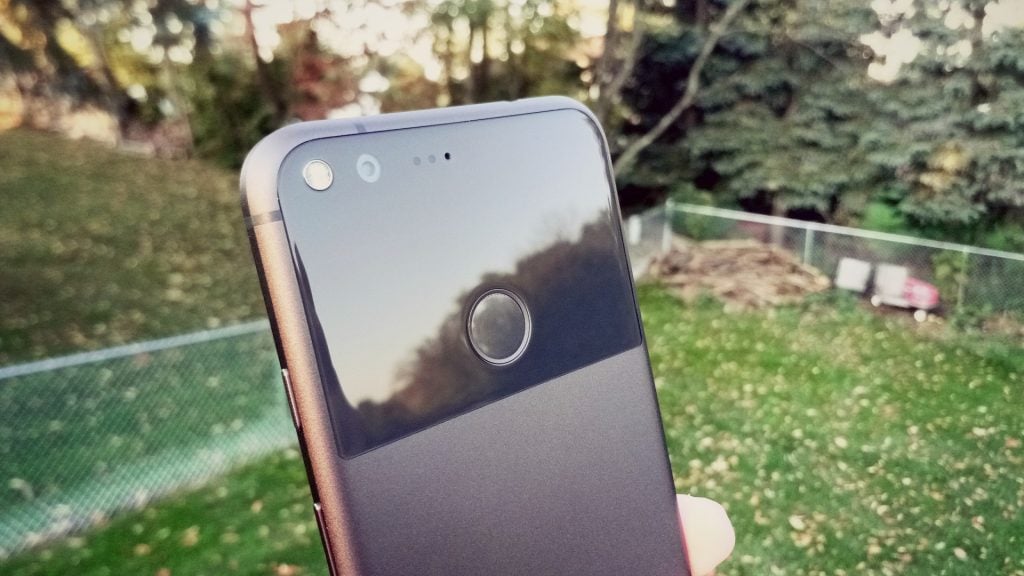 Previous rumors of the Pixel 2 claim that the devices will be waterproof, and will likely feature the Snapdragon 835 processor. We’ve also seen Google’s head of hardware, Rick Osterloh, confirm that the Pixel lineup will “stay premium”. However, there have also been other rumors that say Google is working on a budget option.

Finally, Google has also reached out to users to get an idea of what they would like to see in a new smartphone. The Pixel User Community suggested the device will feature slimmer bezels, front-facing speakers (a-la Nexus 6P), and water-resistance.

We’re still months away from any official release from Google of the Pixel 2. However, with leaks coming out of the woodworks for the Galaxy S8, another rumored device is a nice change-of-pace.

Let us know what you think the Pixel 2 will bring with it via the comments below.