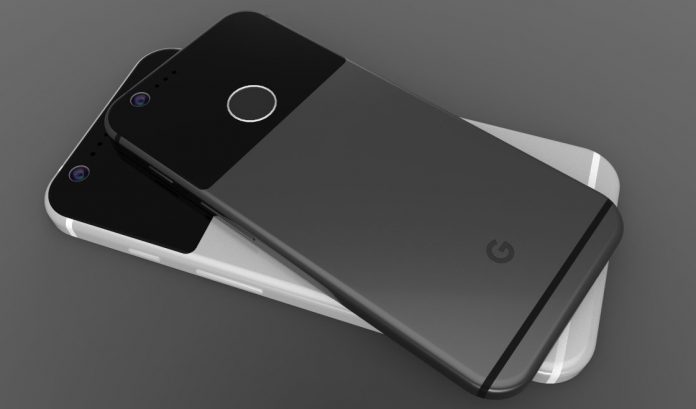 In a few months Google is going to unveil follow-ups of its super popular Pixel and Pixel XL phones. And if recent reports are true, the Pixel 2 might arrive with a curved display just like the Samsung Galaxy S8.

Korean industry sources revealed the Mountain View-based company has announced its willingness to invest at least $880 million in LG Display Co. in order to secure a supply of flexible OLED displays for its next flagship. 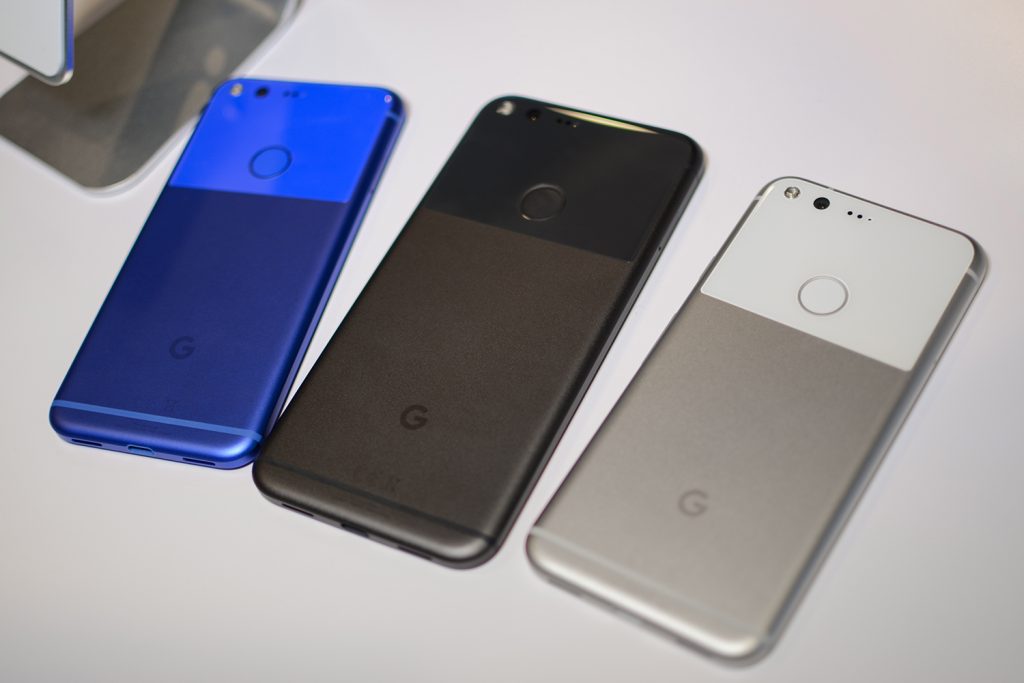 With many Pixel fans requesting a design overhaul, Google is now looking towards curved displays in a bid to comply with popular request. However, it’s unclear whether the search giant will manage to pull it off in the end and have LG deliver the flexible OLED display shipment.

LG Display has received an order from Apple for 160 million curved OLED displays meant for Cupertino’s next-gen iPhone. Apple also reportedly ordered 70 million OLED panels from rival Samsung, so if LG declines Google’s request, the search giant might not have a lot of options left. Especially since Japan Display is expected to start producing curved OLED units next year.

Regardless, the Pixel 2 is indeed coming. In recent weeks, the codenames of the two upcoming Pixel 2 phones leaked out – they are supposedly called “walleye” (the smaller variant) and “muskie” (the larger model). Previous rumors also said the phones will most likely be waterproof and run on a Snapdragon 835 platform just like the Galaxy S8. Are you looking forward to the Google Pixel 2?