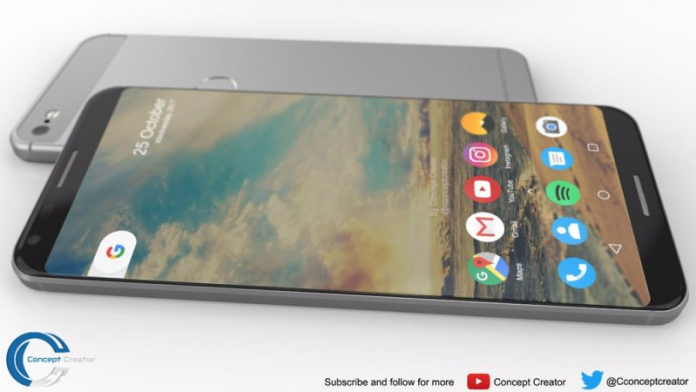 While we anxiously await for the Google Pixel 2 to see if the design will stick to what we know with the first generation Pixel devices or take inspiration from the Galaxy S8, a new concept of the device has surfaced online.

The fingerprint sensor still remains in the same place and comes in several color variants, of which Blue, Red and Silver are shown off in the provided video. There’s no dual camera as suspected to feature on the Note 8 and seems to remain otherwise similar to the first generation Pixel.

The two devices are expected to ship with the Snapdragon 835 64-bit octa-core SoC, and could see 6GB of RAM. Android O will come pre-installed on the Pixel 2 and Pixel 2 XL.

The new Pixel devices are expected to accompany the public release of Android O, which is expected to be around October or November later this year.

What do you think of the Pixel 2 concept? Let us know in the comments below.