It hasn’t even been a full month since the Pixel 2 and Pixel 2 XL were announced and the codenames for the next-generation Pixel 3s have already surfaced via the Droid Life.

According to one of the publication’s trusted sources – who has offered early and reliable information before – Google’s hardware plans for 2018 includes three Pixel 3 models allegedly codenamed “crosshatch”, “albacore” and “blueline”.

The codename “crosshatch” has already surfaced in Google’s AOSP documentation, but “albacore” and “blueline” haven’t. Interestingly, the mysterious name “wahoo” also popped up alongside “crosshatch”, but at the moment we don’t know what it might refer to. Chances are it’s an earlier 2017 device that has been scraped off. 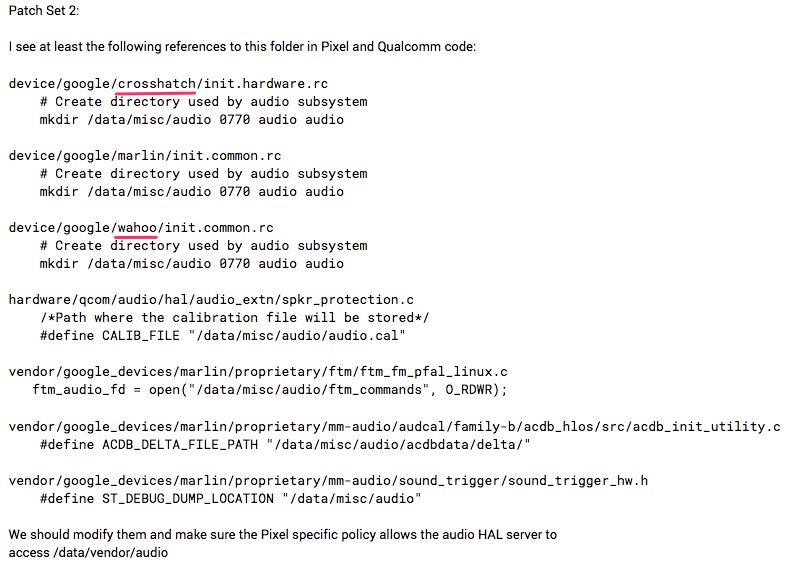 The industry insider also mentioned that Google’s smartphone lineup next year will include two high-end Pixels, as well as a premium model. The search giant is probably looking to mirror Apple – in terms of strategies –  which recently unveiled the premium iPhone 8 and iPhone 8 Plus, alongside a super-premium model, the iPhone X.

Given that this is very early information, it should be treated as such, as Google’s plans might be subject to considerable change in the upcoming months. This year we also heard Google will be launching three Pixel 2 models codenamed “muskie”, “walleye” and “taimen”, but eventually “muskie” was axed and only two Pixel 2 models ended up making a debut.

The same scenario could very well repeat itself next year, but we’ll just have to wait and see whether that will be the case or not.