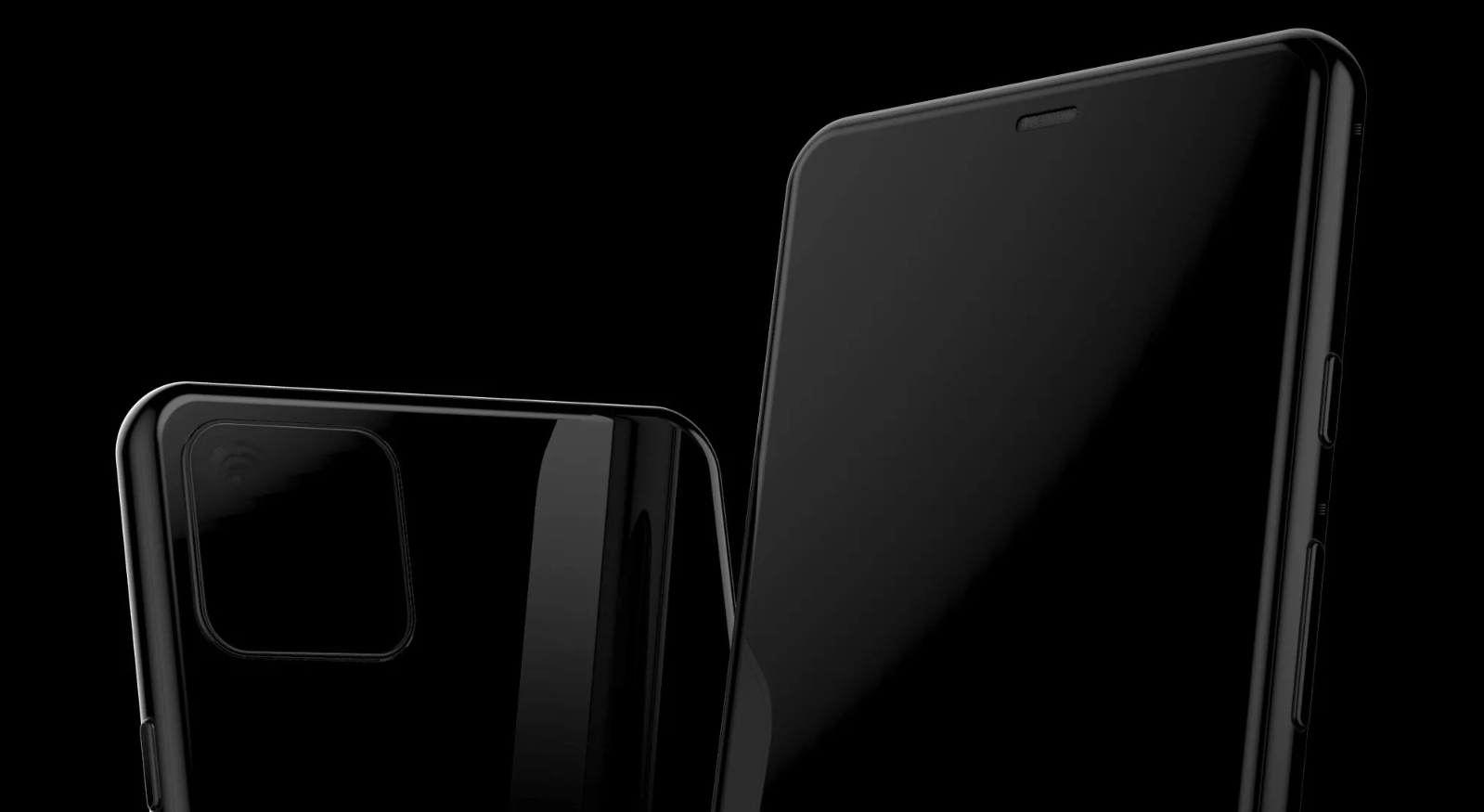 In what may provide our first look at the forthcoming Google Pixel 3 successor, new renders have appeared online. Should they prove accurate we ought to expect a rather noticeable departure from the flagship phone line.

Landing online via OnLeaks and Pricebaba, the photos show the so-called Pixel 4 with a prominent, raised corner that could give way to two or three sensors. Similar to what Apple may have in store for its next-gen iPhone, this would be the first time Google embraces more than one rear camera. 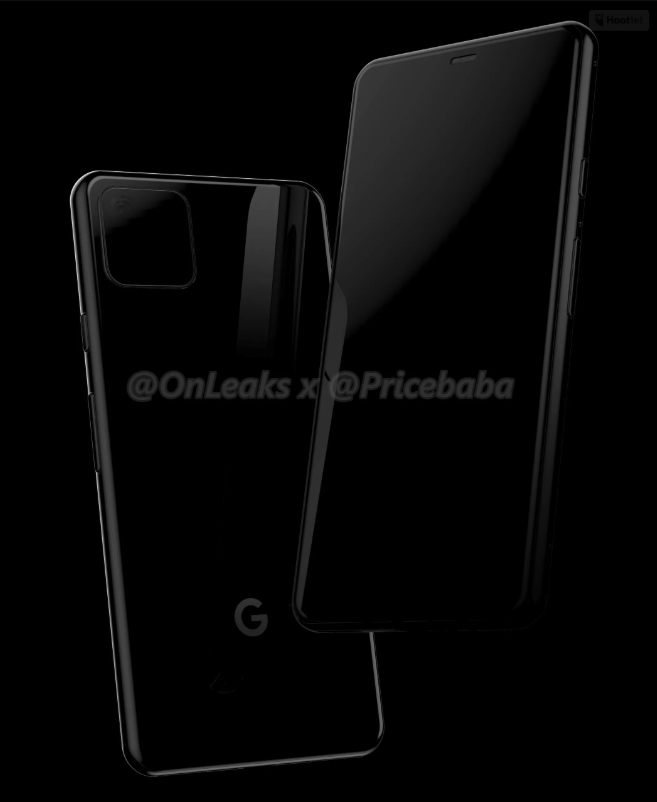 Also worth pointing out, the renders do not show any sort of fingerprint reader. Does that mean an in-display scanner or 3D face unlock is in order? According to hints of code in Android Q Beta, there are multiple references to a face authentication system. So there’s that.

Additional details that can be gleaned from the early images show that Google appears to have dropped the front-facing stereo speakers. While there’s still one above the display, the other figures to have moved to the bottom of the phone. 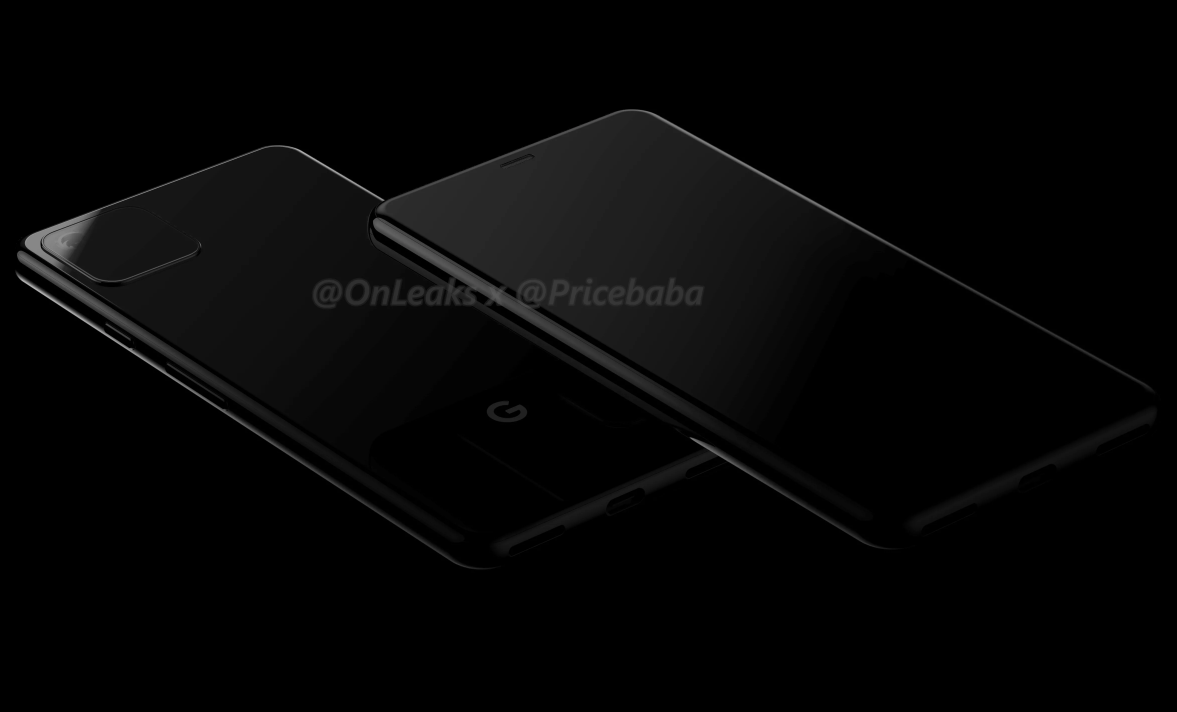 If the material alluded to in the render is any indicator, the Pixel 4 should have a glossy finish. Whether that’s the glass used in the Pixel 3 remains to be seen; however, we might anticipate that Google hopes to retain the wireless charging feature.

One last thing to note, the 3.5mm headphone jack looks to be sitting this one out. Maybe it will be back in the Google Pixel 4a.