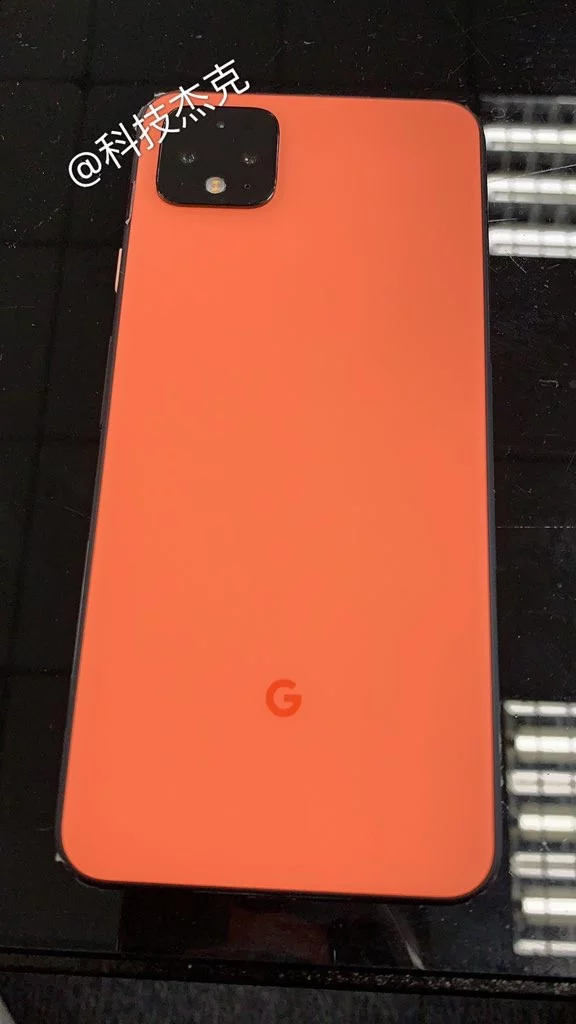 We’re in the final weeks before the expected Google Pixel 4 launch so that means the rumors are bound to come in a flurry. The past few days have given way to a handful of details for the upcoming device and definitely paint an interesting picture.

You know how Google likes to release a colored variant of its phones to sit alongside black and white models? Whereas previous years had muted takes on pink (Not Pink) and purple (Purple-ish), the 2019 experience could be more bold. 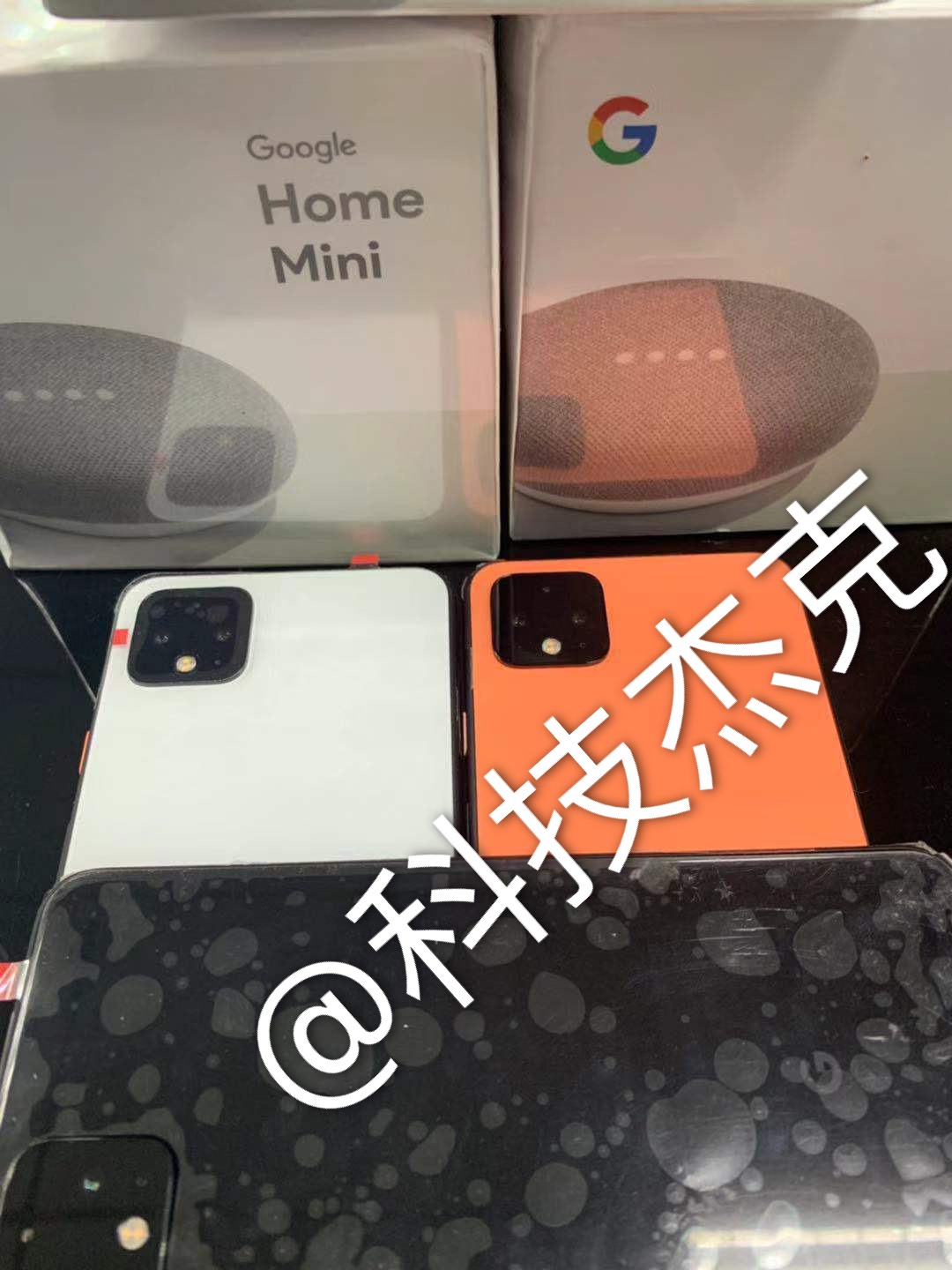 A new image posted to Weibo, and spotted by Android Central, shows what potentially could be a bright orange approach to the Pixel 4. The picture appears to show the phone from the back with its large camera array in the top left.

Reportedly, the color may be called “Coral” which is the same as what Google uses for its Home Mini. That smart speaker, for its part, is more red than orange, but, hey whatever.

A promo video obtained by ProAndroid looks to confirm some of the details we’ve expected from the Google Pixel 4, namely gestures.

The video smells like something Google might run on TV to promote its phone and shows off the AI smarts and camera tech. Assuming this proves accurate, the Pixel 4 should dial up the camera experience for low-light environments, especially with the rumored “astrophotography” mode.

Chatter surfacing in the previous week suggests a new Motion Mode will be included to assist sports and action shots. The astrophotography is said to work in tandem with an 8X zoom mode.

Tying things up, the video shows off how one might use Google Assistant to search for specific videos in Google Photos and share them with a contact — all by voice.  We saw hints of this at Google I/O 2019 and expect to see this included in the Pixel 4, potentially as an exclusive feature at launch.

Google is expected to introduce the Pixel 4 in early October as that’s been the case for the last three years.