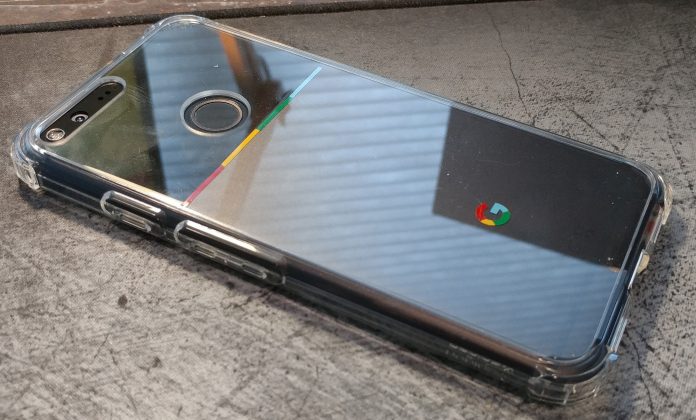 The Google Pixel is getting even smarter and more user friendly thanks to a new software update.  According to reports popping up on Reddit, Pixel owners who subscribe to service on Bell, Public Mobile, and TELUS the update (NPF26J) brings about two new “Moves” for the handset. 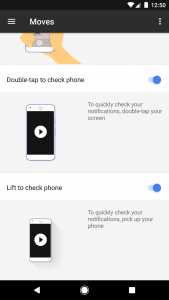 Weighing in at around 261MB, the build gives users the ability to double-tap the display to see alerts. Additionally, Pixel owners can raise the phone to wake it for notifications; this is similar to what happens with the Nexus 6P as well as many Motorola models.

Both features appears to be user-defined and easy to toggle on and off. As some of our favorite options in the Pixel and Pixel XL, the Moves give phone owners helpful and quick ways of navigating and using their device.

As great as this stuff sounds, it has not yet rolled out to Pixel owners in other markets. At least not as of the time of this publication.