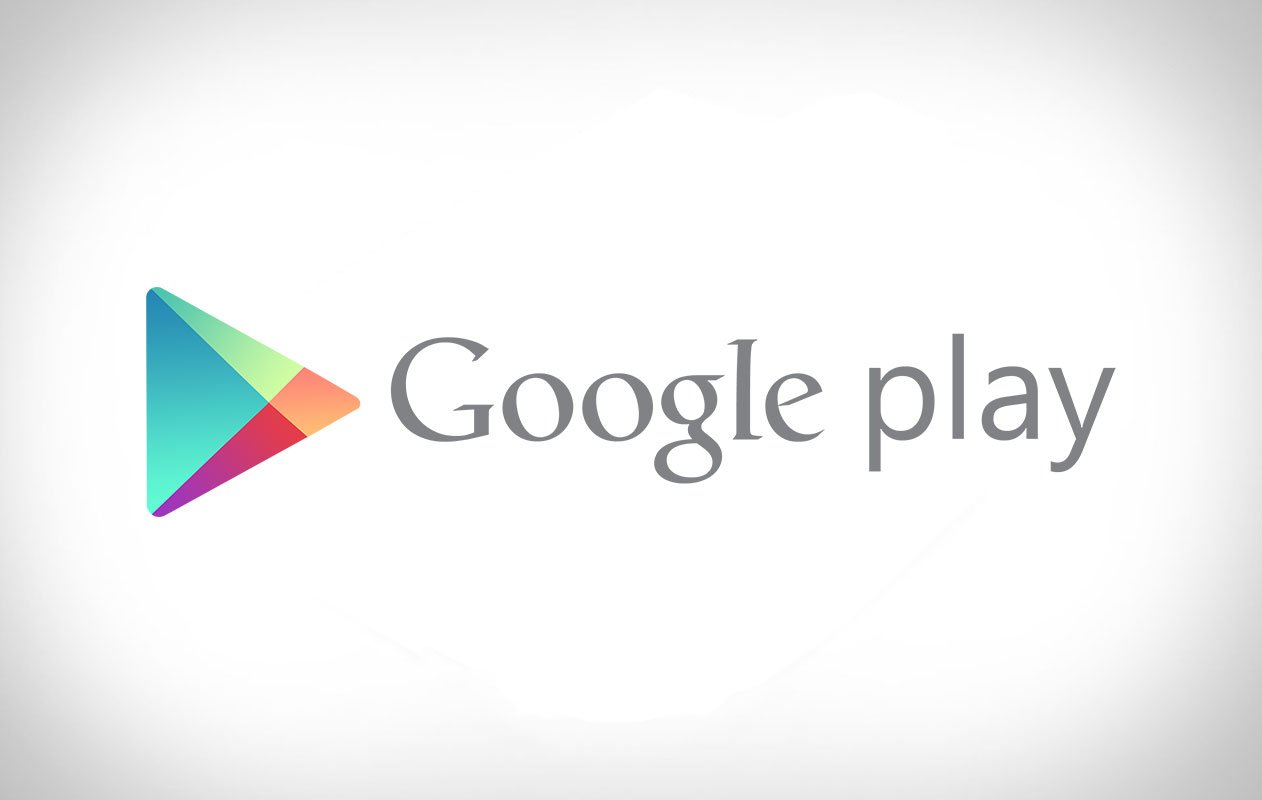 The inevitable battle of the ecosystems gets yet another discussion point as the figures turn to analysing the activity of the Android Google Play Store and the iOS App Store. Google Play saw nearly double the number of downloads of Apples App Store last year, but of those downloads it was those who were on iOS that paid more.

It’s when you look at the revenue generated by those downloads that the story changes – revenue from the App Store earned Apple and its developers around $200 million in 2015. Google Play on the other hand took in just over $100 million in 2015. The games category was the top earner in both ecosystems, with it accounting for 90 percent of Google Play and 75 percent of the Apple App Store revenue.

What does this tell us about Apple and Android?

It shows that users of Android tend to download more and the freemium model is more popular on Android, whilst iOS users are willing to pay more upfront for an app but tend to download fewer. It begs the question as to what platform would you rather develop for? More reach, or more revenue? I think the answer is that you absolutely have to offer your app on both ecosystems and we are past an era of platform exclusivity.