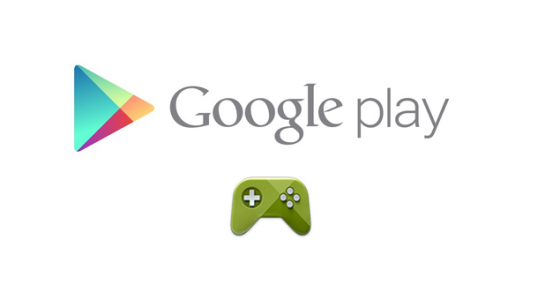 Android users will soon be able to live-stream directly from their Android devices following an update to Google Play Games today.

Version 3.3 of Play Games was released today and the teardown has revealed that the app adds the functionality to hook into the new YouTube Gaming service, allowing streamers to broadcast their gameplay from their Android device in real-time directly to YouTube.

It’s likely that details of the streaming service on Android will be revealed at the Google conference on September 29th, and may even be one of the flagship features of the new Nexus devices as there could very well be hardware restrictions for this feature.

You can grab the Google Play Games update from here.

How to install region restricted Android apps on your device