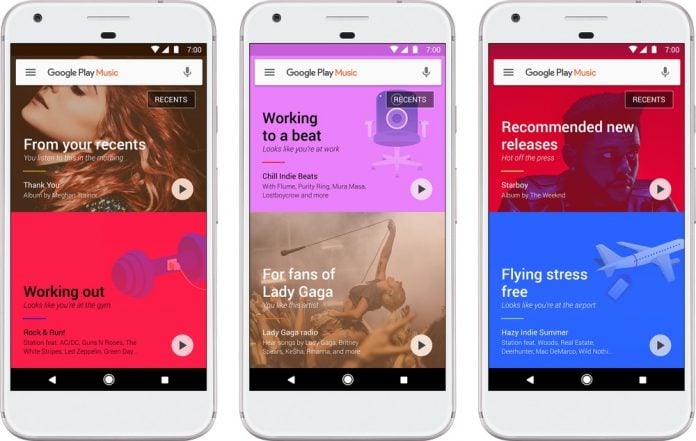 Do you use Google Play Music? Chances are that when it comes to music streaming you prefer services like Spotify, Apple Music or Pandora. But Google hopes to change that. To that end, the search giant has just announced a major overhaul of its music-centric service, claiming it has made it more intelligent and intuitive.

Google wants to help user find the right music for any moment and to do so, it now employs a deeper integration of machine learning technology which allows the service to deliver music based on the users location, time of day or night and current activity. Of course music preferences are factored into the equation.

Google has made its music service a lot smarter. The resigned home screen is touted as the “ultimate personal DJ” due to its ability to learn the users’ patterns in terms of music listening. Just refresh it and see the newly recommended playlists based on musical habits. The service will know what you listen to at 4:00 in the afternoon and deliver similar content accordingly. Google provides some examples like the app playing the “workout playlist” when the user hits the gym or relaxing tracks after a long day at the office. 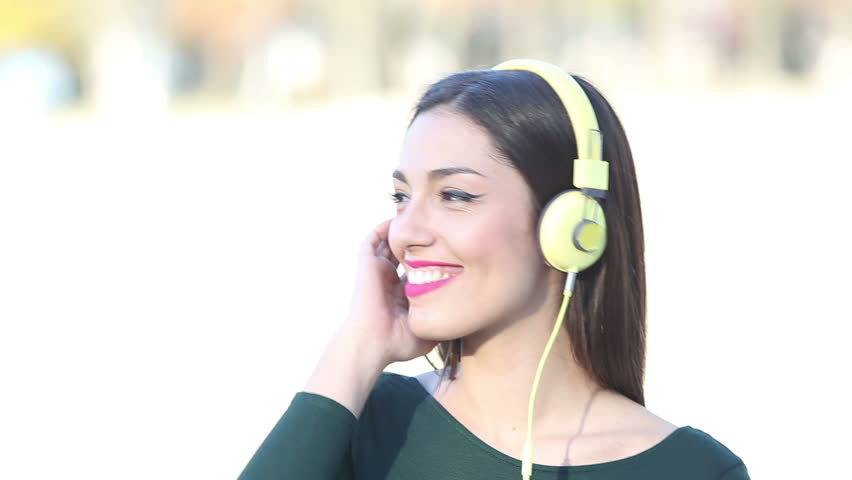 What’s more, you don’t have to worry about losing connection or not having enough data to listen to music. Google has updated the app to include a regularly updated offline playlist constructed based on what the user has been listening to recently.

The Google Play Music app can now be used as a discovery tool as well, since the service delivers new artist recommendations based on the user’s personal history.

It’s interesting to see what Google will recommend to those users who like to listen to black metal to relax and ambient music while they work.

There’s some hope the app will get it right. Due to the support from machine learning systems, Google says users should expect to see the experience evolve overtime. So the more it’s used, the better it becomes. You can access the app on your Google Home smart speaker, a Pixel phone, a Chromecast or a 4K Chromecast Ultra. 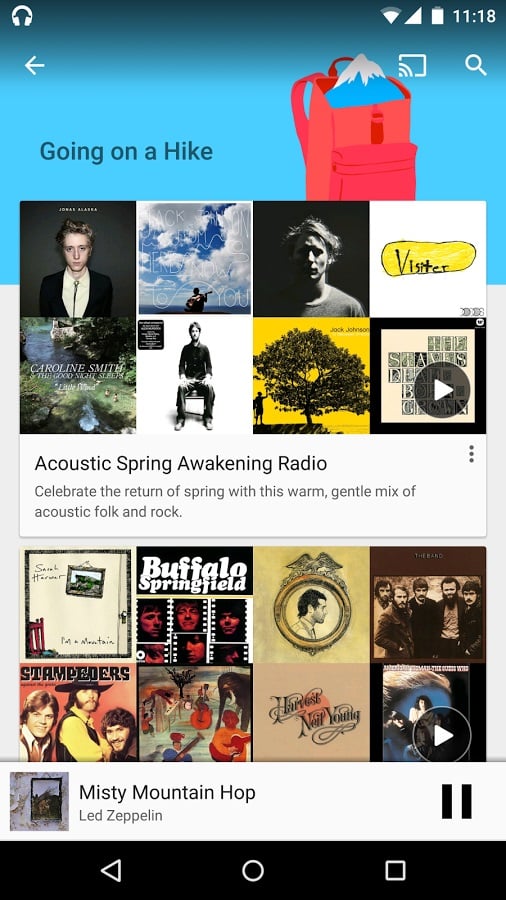 If you too want to get advantage of Google Play Music, then you should know there’s a $9.99 fee per month to be paid. The company is rolling out the new version of the services this week for Android, iOS and the web.

Competitive services like Spotify also offers something akin in terms of personalized music experience. We’re talking about the “Just For You” weekly playlist, but also about the Discovery Weekly feat.  Now Google is going down the same path in a bid to make the dusty Play Music more attractive.

Bluetooth has been a standard means of connectivity in smartphones since the first days of Android. Moreover, because of its flexibility, other devices such as laptops and computers will often include the technology. Many of us now routinely pair...
Read more
Note: Select outbound links may include affiliate tracking codes and AndroidGuys may receive compensation for purchases. Read our policy. As an Amazon Associate we earn from qualifying purchases.