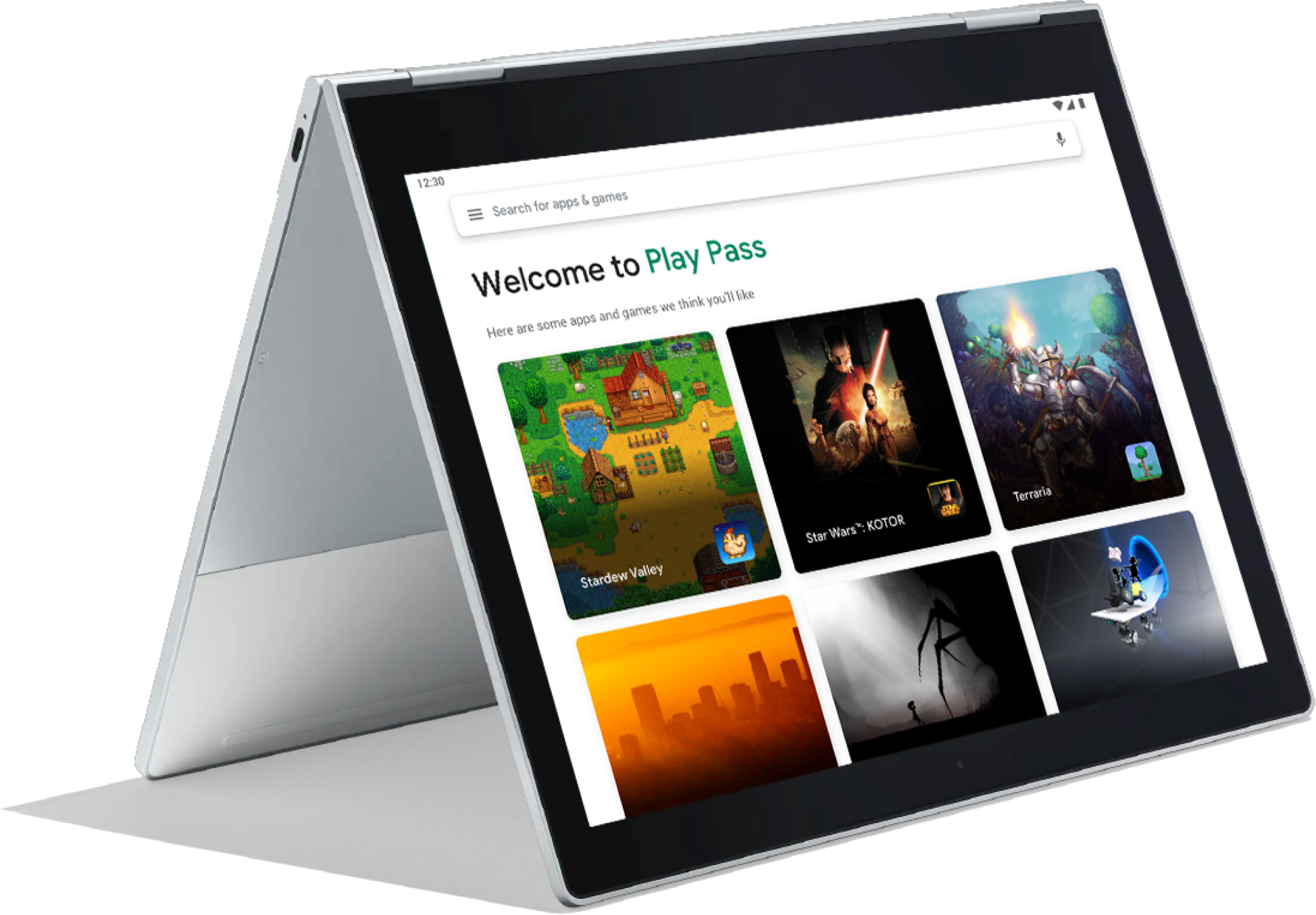 Google on Monday made its most significant change to the Play Store experience yet, introducing its long-rumored Play Pass service.

Priced $5 per month, it’s all you can consume access to more than 350 apps and games, including in-app purchases and unlockable content. Moreover, it also removes advertisements from the titles and they do not require any additional purchases or up-front costs.

The Play Pass closely resembles Apple’s recent Apple Arcade in that it’s a subscription fee service with access to a growing list of titles. It’s not the exact same; however, Google’s offer includes both games and apps. Additionally, Google does not demand that developers make their apps and games exclusive to the Play Pass.

The US market will be the first to see Google Play Pass go live as it begins rolling out later this week.

At launch, all of the titles in the Play Pass are already available in the Play Store and will continue to be offered in their traditional manner. Those of you who may have purchased an app or game that’s included, and sign up for Play Pass, you should see ads removed and in-app purchases unlocked.

Play Pass subscriptions can be shared with up to five family members and the titles fall under the same level of parental control set in the Play Store. Each member can access their account individually so there’s no impact on another’s experience.

Google will give customers a 10-day trial of its service. For a limited time, users can sign up for an introductory rate of $1.99 per month for the first year. After the 12-month period is up the price goes up to $4.99.