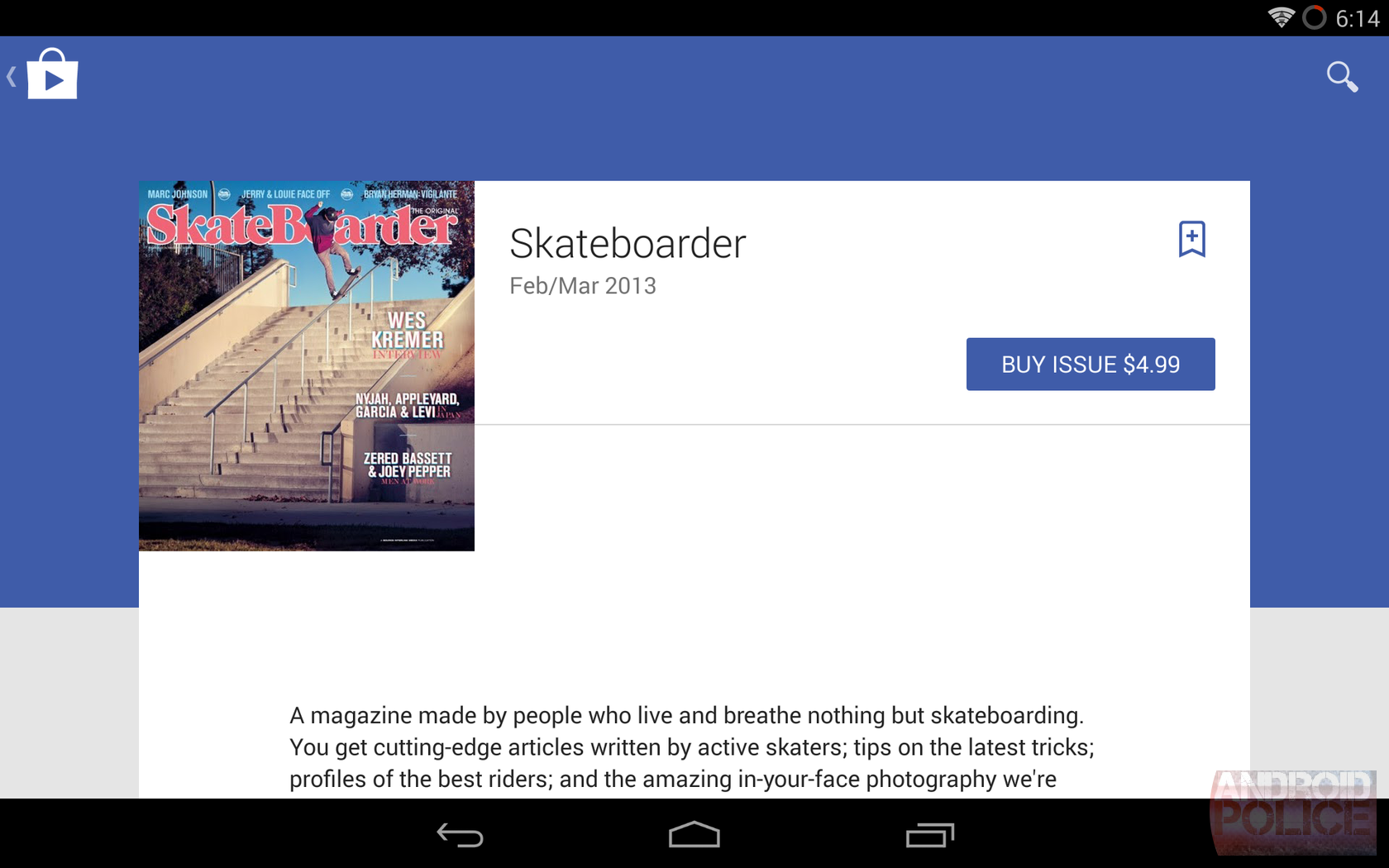 Ever since Google announced Android “L” at Google I/O and developer preview of that OS, developers have been trying to push it out wherever they can. We’ve seen it ported to Nexus 4 and HTC One, other than that certain apps which try to emulate Android “L” apps have also hit the Playstore along with Nova Launcher which is trying to do the same thing with the looks of the app.

As you might now, you can already open Google+ app on your device and see what will Material Design (that will be used in Android “L”) look and feel. It was just a matter of time when we’ll see leaks of other Google apps dressed in Android “L”. Some screenshots leaked in which we can see parts of redesigned Google Play Store. This is of course an expected change and it is expected to come with Android “L” update, could see this update sooner though? Google+ is already there as well as a web version of Google Drive.

We might see this update hit Google Play Store sooner than expected, until then check out the screenshots and tell us what you think.