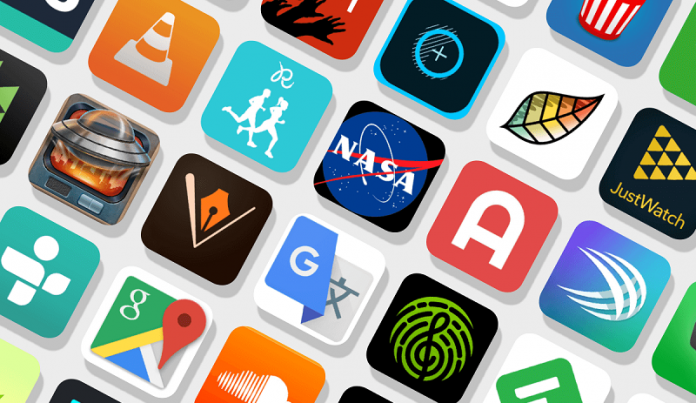 You’ve might have noticed there’s a trend of Lite apps for Android devices. In recent times, a handful of major apps have released stripped-down, barebones alternatives to their original apps. These Lite versions allow users to save space on your phone because they weight next to nothing. They are also a lot faster to download.

At the same time, Google is also striving to cut the size of regular apps, in order to allow users to keep more on their device.

This week, Google Play’s director Purnima Kochikar published a post in which she talks about the improvements the Play Store has seen in the last few months.

Google is constantly working to improve the Play Store experience

One of them has to do with the reduction of app size. Due to the addition of improved developer tools, app download size in the Play Store has been reduced by up to 65%. So users that have limited storage on their phones can now keep more apps on their devices.

This is very important because even if Lite apps are available, their numbers are still quite limited at the moment. According to Google, this improvement has lead to an increase in installs and enhanced retainability rates.

The search giant also boasts that new tools it has added in the Play Console have managed to reduce crash rates by up to 70%. On top of that, improvements to the discovery experience have boosted Google Play Store visit number by 30% in the last year. 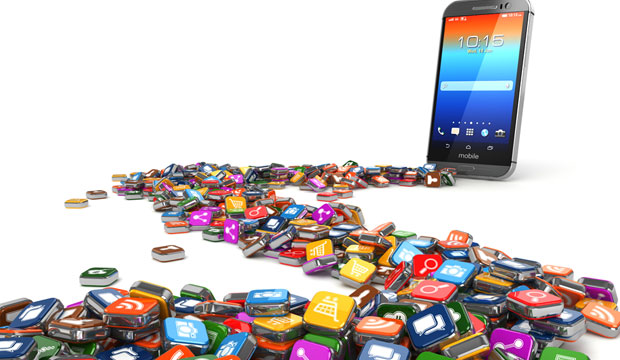 Google highlights that Play Instant continues to be a huge focus. This functionality allows users to try out a game from the Play Store without actually installing them on their device. The option is currently available for a limited number of games, but Google plans to expand it in the upcoming months.

During the last months, the search giant also improved some of its algorithms so they can better detect fraud, inappropriate content and malware with up to 99% accuracy. Google says its systems scan up to 50 billion apps on a daily basis to ensure no rules get broken.