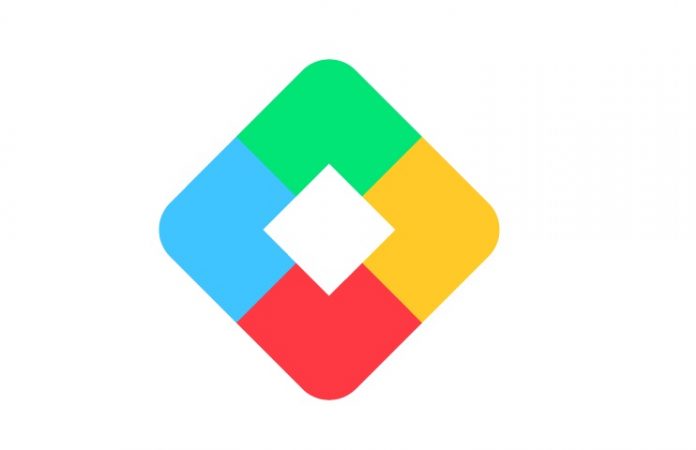 Do you often buy apps, games or music albums from the Google Play Store? Well, then we have some good news for you. According to 9to5Google who spotted evidence in the latest Play Store build, it seems like Google is working on a new loyalty program called Google Play Points.

The program is meant for people who purchase content from the Play Store including music, movies, TV shows, books and of course, apps.  To give you an example, someone making a $1 purchase in the Store will receive 1 Play Point in return. Once you’ve earned enough Play Points, you’ll be able to exchange it for Google Play credit. This, in turn, can be used for future purchases through the service.

But that’s not all. A thread in the discovered code reveals that you might be able to use Play Points to acquire special in-app items.

We’re also told the loyalty program features different “Levels” and each will come with its own set of unique benefits. At this point, we don’t know what these will be, but at least we can take a look at the different badges that will be available inside the program.

Moreover, there will also be a “Points History” section where users will be able to keep tabs on their progress including the number of points they have earned so far.

Keep in mind that all this info came from an APK teardown, so the various lines of code discovered merely hint at possible future features. This doesn’t necessarily mean that Google will ever offer this features, although it’s a strong possibility.

So far, we haven’t heard anything else about the Google Play Points program, and we have no idea when the search giant might make it official. Although with the Pixel 3 event apparently scheduled for October 9, there’s a big chance Google might have a thing or two to say about its new loyalty program.