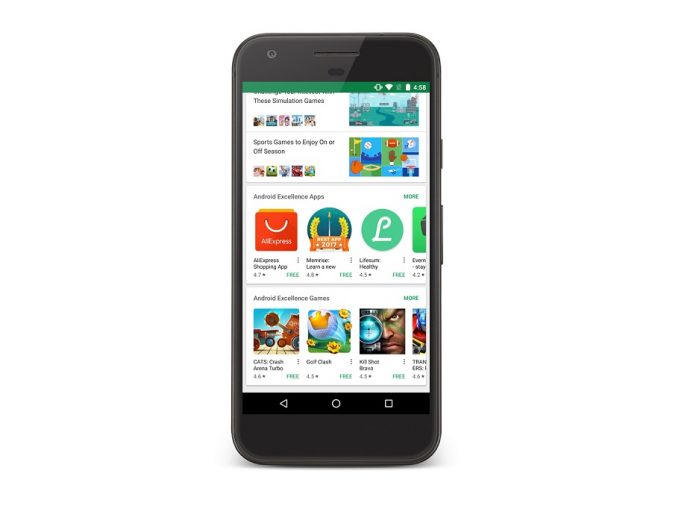 Google is making it easier for users to identify quality apps and games in the densely populated Play Store by introducing the new Android Excellence collections.

The idea behind the Android Excellence is enabling Play Store editors to highlight the best Android apps and games of the quarter via a dedicated section. The apps and games chosen to be part of the collection will allow users to take advantage of “incredible user experiences on Android” and bring forth great design, technical performance, localization and device optimization. They also take advantage of Google’s best practices. 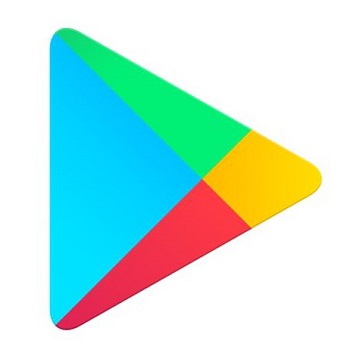 On top of offering yet another tool for app discovery, the Android Excellence collections can be viewed as a guideline for developers who wish to create a high-quality app or game.

Google’s first two collections (one for apps and one for games) are already available for your viewing pleasure under the revamped Editors’ Choice section in the Google Play Store. Here are the titles that made the cut:

Pocket by Read It Later

Sleep as Android by Urbandroid Team

After the End Forsaken Destiny by NEXON M Inc.

Transformers: Forged to Fight by Kabam