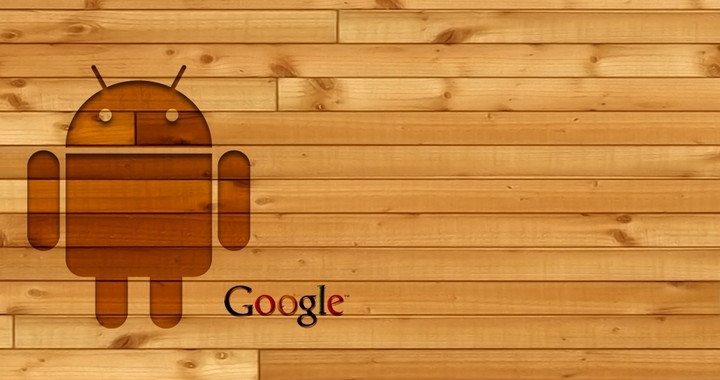 Google has officially indicated that there are now more 700,000 apps in the Google Play Store, available for smartphones and tablets.  The news comes just a short week after Apple made the same claim for its App Store and looks to be a race to the next milestone.  After getting a late start against Apple four years ago this month, the Google Play Store/Android Market has grown some serious momentum en route to becoming the largest app distribution channel.