Google delivered what was promised during its Pixel 2 event and open the gates to its pop-up stores in New York and LA where people can now try its products first-hand.

This, it seems, happened because an authorized Verizon re-seller called Victra was in charge of the Pixel 2 sales in the pop-up store locations. 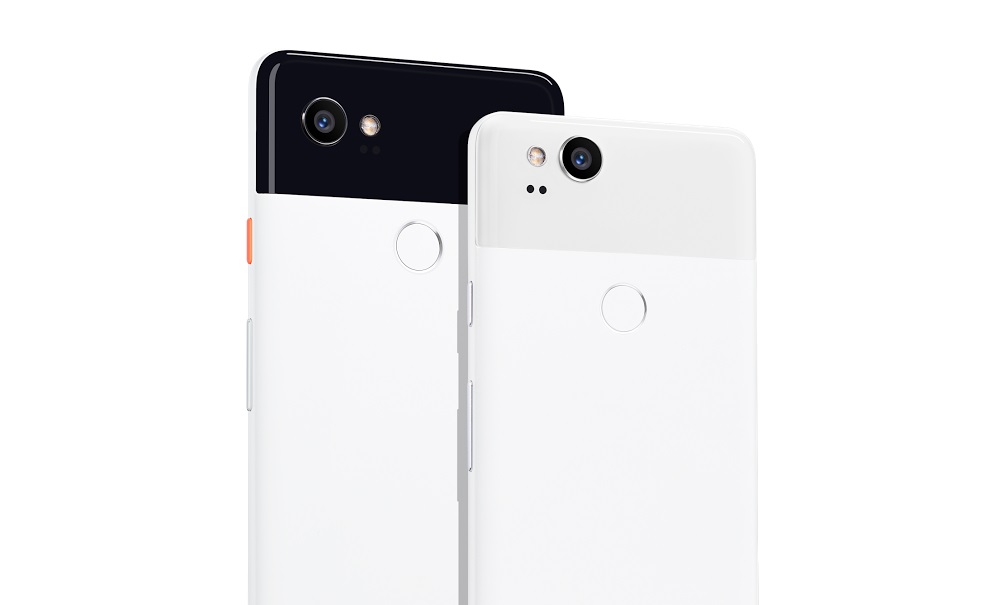 Interesting enough the same beefed up prices show up on the Victra website – but they are not a result of activation fees, as these are listed separately. So what gives?

Fortunately, Google has been made aware of the situation and already reached out to say it will reimburse customers who purchased a Pixel 2 and paid extra for it. So if you bought a phone from Google’s new pop-up stores expect to be contacted by a company representative.

In the meanwhile, you can still head down to the Google pop-up stores in New York and LA and try the new Google products by yourself.