A few days ago we told you that the next-generation Pixel phones are probably codenamed “muskie” and “walleye”. Like in 2016, Google is expected to unveil not one, but two flagship smartphones this year.

However, according to the sources talking to The Droid Life it appears the search giant has another phone codenamed “taimen” in the works. Like muskie and walleye, the taimen is also a type of fish. Actually the taimen is the largest member of the salmonid family, which also includes trout and salmon, so in all possibility the “taimen” codename refers to a larger than life phone. 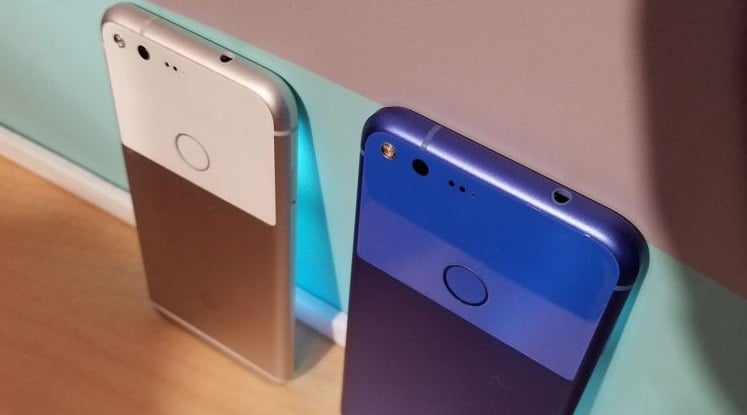 Droid Life was told specifically that “taimen” is a phone, so don’t go thinking Google could be looking to introduce a tablet or a hybrid of some sorts of this year. It’s also believed that “muskie” and “walleye” are separate devices – the Pixel 2 and Pixel XL 2, while the “taimen” might be on its own.

Could “taimen” be a phone Google intends to place in a particular market? Could be – while muskie and walleye are both freshwater species of fish native to North America, the taimen lives in portions of Eurasia and Pacific drainage in Mongolia and Russia. 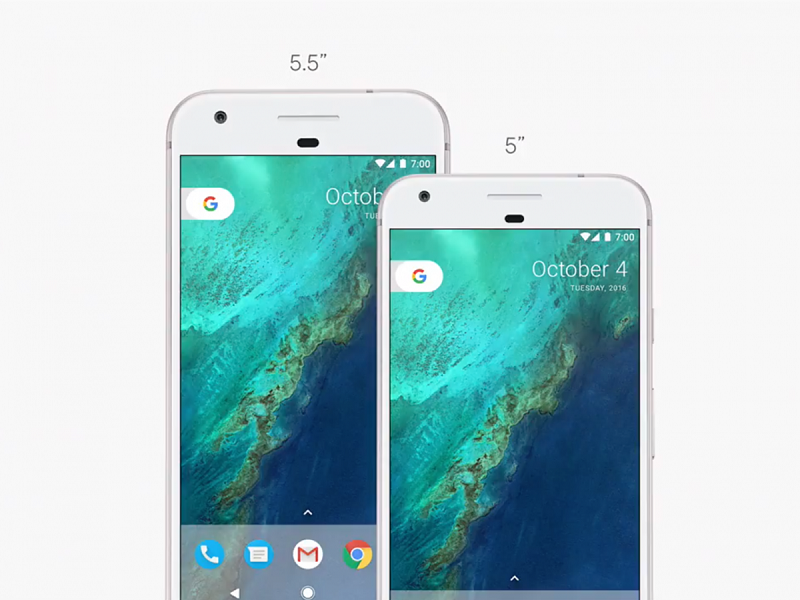 The information at hand is pretty vague at the moment, but as soon as we will know something more we will come back and let you know. Would you be interested in a phone with a larger display that the Pixel XL?