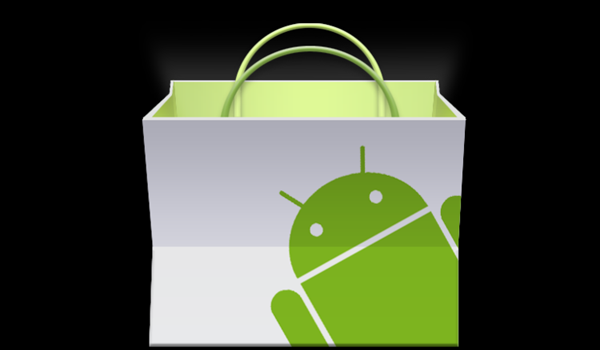 Google today announced that they have been actively hunting down malicious apps and games in the Android Market with a service called Bouncer.  Advising that the system has been in place for a while now, Google tells us that it uses a number of checks. Aside from scanning new uploads, the service runs each application looking for malware-like behaviors and also scans developer accounts to “prevent malicious and repeat-offending developers from coming back.” According to Google, this has helped lead to a roughly 40 percent  decrease in malware over 2011.

It’s probably no coincidence that Google makes this announcement on the heels of the recent Android.Counterclank scare.  Initially thought to be malicious in nature, it was later found to be really strong, intrusive advertising.  Perhaps Google wants to help clear up any misconception oversight on their part.

Of course this Bouncer stuff won’t extend beyond the Android Market so we’re not totally free and clear of malware.  People are still going to look for exploits and loopholes in code and Google won’t be there to hold your hand should you go downloading something from some random website in the middle of the night.