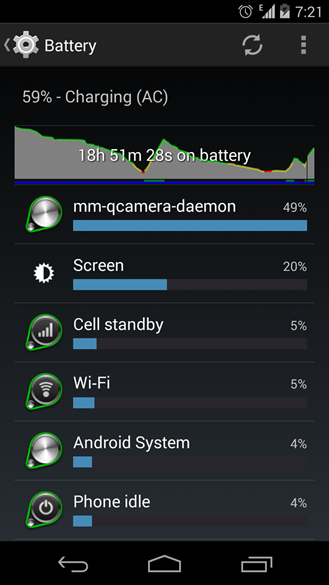 If you own a Nexus 5 then you may have run into a very strange bug that involves the ‘mm-qcamera-daemon’ bug which takes up CPU and consequently drains the battery.

According to the Google issue tracker, the particular bug that tracks this issue as just been marked as resolved in a future release, indicating it should be fixed when Android L comes out.

This only affects the Nexus 5 AOSP so if you’re seeing this issue on other devices then it won’t be fixed by this particular bug and needs raising with the developer in question. 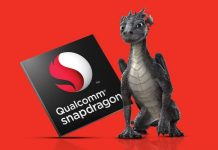