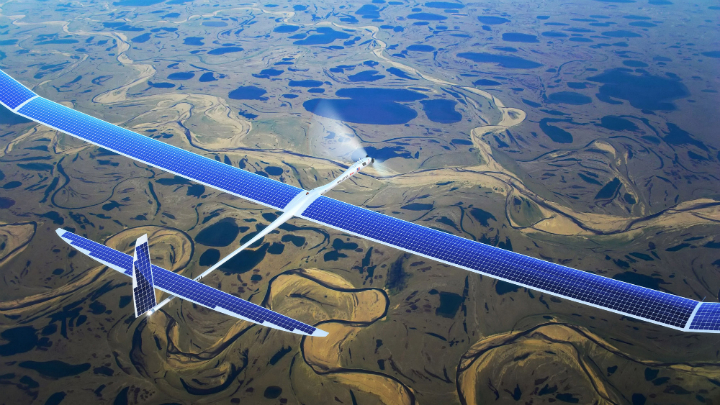 Google announced today that they have agreed to buy Titan Aerospace, a drone making company. So far, there has been no information for how much Titan was purchased, but there will surely be a number given in due time.

The company is very small, only employing about 20 employees out of New Mexico. Titan will be working closely with Project Loon, Google’s ballon project.

A Google spokesman elaborates on the subject:

It’s still early days, but atmospheric satellites could help bring internet access to millions of people, and help solve other problems, including disaster relief and environmental damage like deforestation.

What’s more, is that Facebook has also been looking into buying Titan, but decided to opt against it, purchasing another company for 20 million.

This technology could host a drastic amount of changes to what we see coming from Google. A jumpstart on Project Loon, Google’s Makani (a wind turbine company), and anything else you can think of.

As more develops, check back to see more on the purchase.