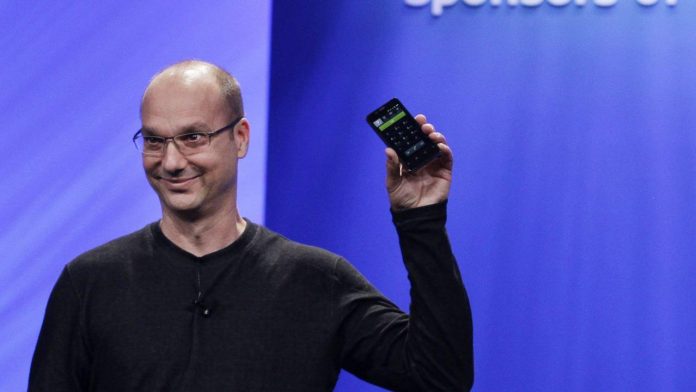 Welcome to In Brief, the AndroidGuys tech briefing. Today is Thursday, October 25th, and we’re taking a look at all the tech news you need to know. In this post, we want you to learn about the news the way you want to learn. We’ve embedded a podcast version of all this news below. If you don’t want to listen, you can read just like you normally would. 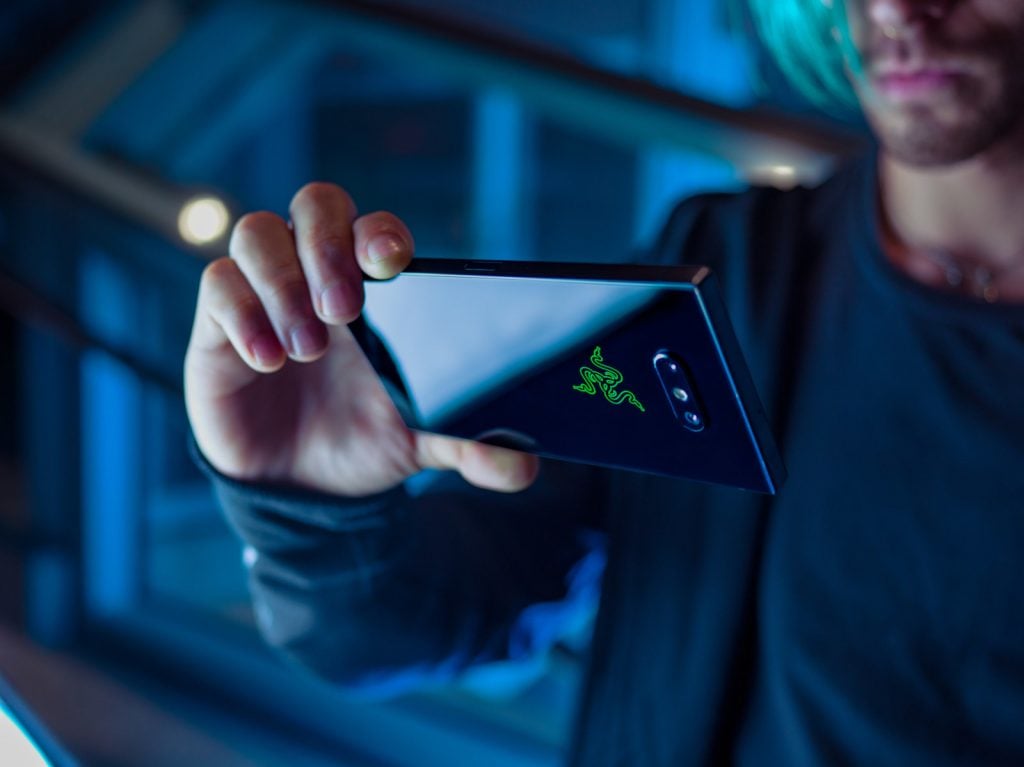 Now that the Razer Phone 2 is in the hands of the public, there have been some complaints. The biggest of which comes from those who were trying to use the device with Verizon.

It seems that the handset had not yet passed through Verizon’s certifications, making it practically unusable. Today, Verizon confirmed that the Razer Phone 2 has received its approval and is “ready for BYOD activation”.

In addition to receiving its Verizon certification, the device will be available through Best Buy. If you wan to pick one up, you can do so for $799.99. 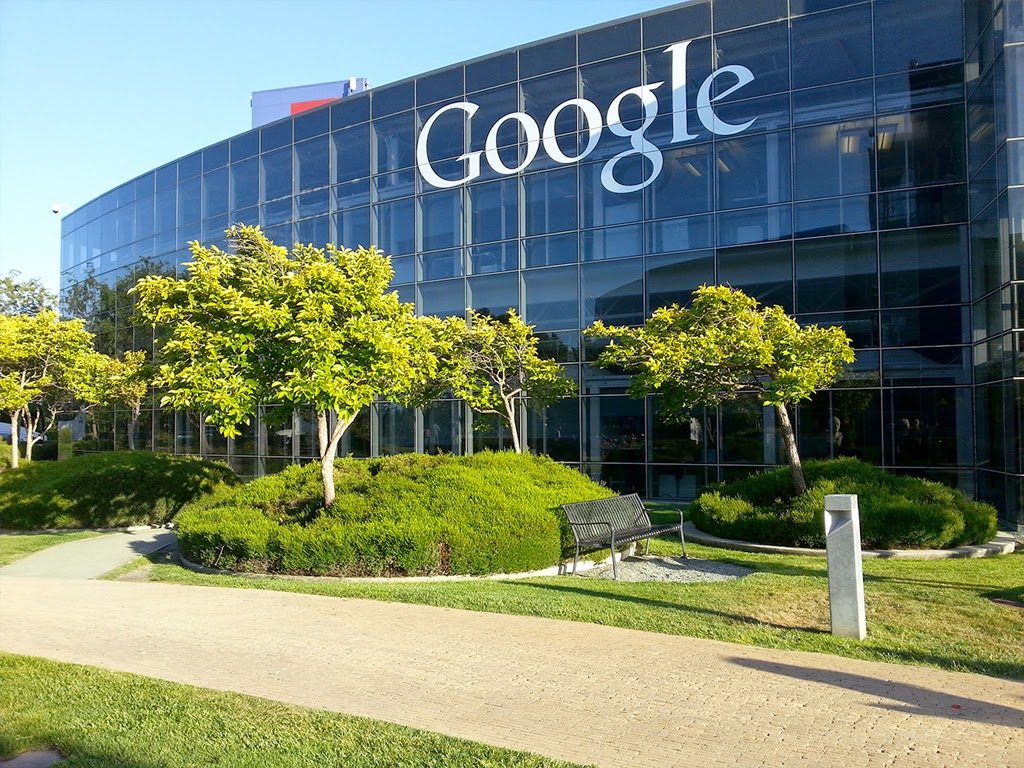 Google’s parent company, Alphabet has reported its earnings for Q3 2018. The company reported an earnings of $33.74 billion, which is an increase of 21% when compared to Q3 2017.

However, this falls short of the estimated $34.04 billion which was projected by analysts. Google itself accounted for $4.6 billion, but that does not include the launch of the Pixel 3 or other recently-announced Google products.

Not everything was rosy for Alphabet, as its other ventures such as Verily and Fiber operated at a loss of $727 million. It will be interesting to see how Google’s latest devices perform in Q4 2018, but one thing’s for sure – they are rolling in the dough.

LG inches closer to making money from its smartphone division 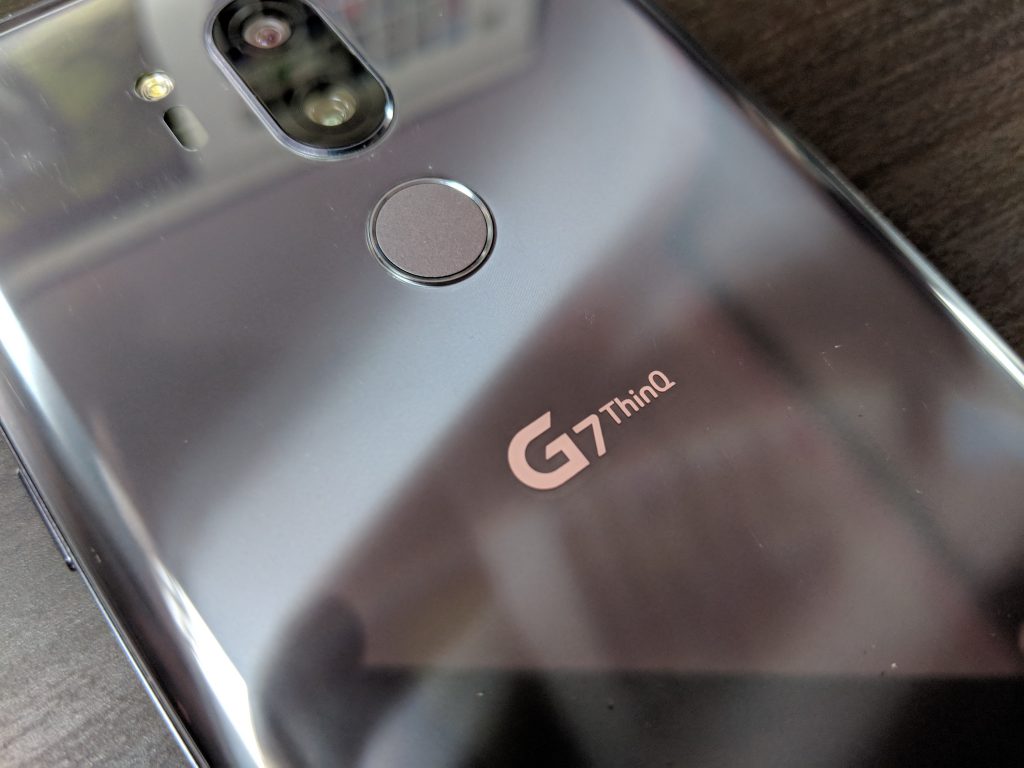 From a company providing a great report in its earnings call to another company that continues to struggle. LG also revealed its Q3 2018 earnings report, which show that the company as a whole saw a 45% increase in operating profit, year-over-year.

LG is continuing to hope that it will be able to “turn the corner” and get back in the green for its mobile division. However, the company may have some new competition looming as OnePlus is gearing up to launch its latest device.

38% of Spotify users are Premium subscribers

A new report from the Consumer Intelligence Research Partners announced that 38% of Spotify users are Premium subscribers. These numbers are as of September 30th and are a 2% increase compared to Q2 2018.

It seems the reason for the slight increase could be due to changes in Spotify’s Family Plan. Back in June, the streaming giant began verifying that Family Plan members live in the same household.

Forcing “the truth” from subscribers, has forced those taking advantage of the system to pick up a Premium subscription for themselves. 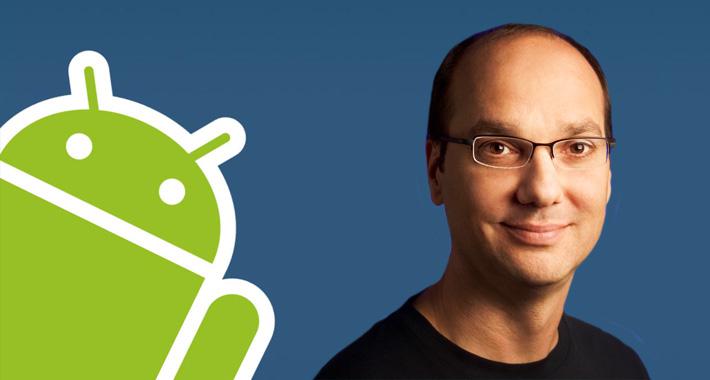 Earlier today, a report from the New York Times surfaced which shares exactly why Andy Rubin left Google. The report claims that during Rubin’s tenure, he had various affairs which violated company policies.

These violations eventually led to Google forcing Rubin out, but the company ended up paying $90 million to “leave quietly”. Another stipulation was that Rubin could not work for competitors for a period of time.

Instead of paying Rubin $90 million all at once, Google has been paying $2.5 million per month and then dropping to $1.25 million per month since 2014. The company issued a statement to ArsTechnica, which didn’t refute the claims, and instead focused on what the company has done since Rubin’s departure.