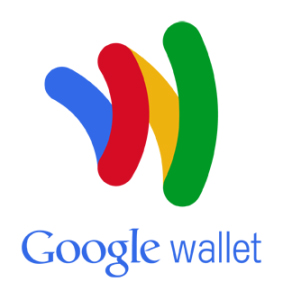 When it was announced, Google Wallet was a sensation. The convenience of paying with a smartphone represented a huge leap in the way we see and use technology. Sadly, the mobile payment service has not been very successful, and the search giant finds itself re-evaluating its strategy to improve adoption.

Internal sources are claiming that Google is thinking of offering part of the revenue with Verizon and AT&T. This would further entice the two largest U.S. carriers to support Google Wallet. The service is currently only available from Sprint (officially), lacking enough range to become popular.

Furthermore, it is only officially available for one device – The Nexus S 4G. Though this will be changing soon: The Sprint Galaxy Nexus is said to come soon (possibly during April), and Sprint is planning to bring 10 Google Wallet-supported devices during 2012. But in order to succeed, such service would need leverage from other carriers, as well.

It is yet to be seen if AT&T and Verizon would be willing to do this, though. The carriers, along with T-Mobile, are working together to launch ISIS, a competing mobile payment service. Investments in this service have been substantial, and ISIS seems to be ahead of Google Wallet even before its debut, with a plethora of partnerships.

Google seems to have a back-up plan, though. If carriers reject the offer, Google is looking to set them aside and rely solely on payment terminals. Instead of the payments being authenticated via the carrier, transaction information would be sent to Google’s servers. These would then clear the transaction and allow purchases to be completed.

Regardless, such work-arounds would require a large investment. Payment terminals would need extra hardware in order for this process to function. Google will probably try to work things out with the other carriers. But if all goes wrong, we could see a very risky future for Google Wallet. ISIS is almost ready, and it looks very promising.

So where do you see Google Wallet going? Think the carriers will bite? Drop a comment below!