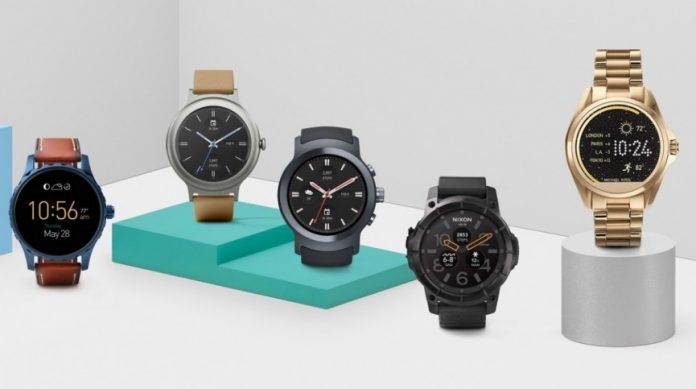 Not so long ago, Google rebranded its Android Pay service to Google Pay in an attempt to homogenize its mobile payment solutions. Well, it seems that the search giant might be looking to give its wearable operating system, Android Wear a makeover too.

According to the evidence made available by a user on Reddit, Android Wear could soon become Wear OS.

User H3x0n shared a screenshot taken during an Android Wear setup in which the system is refereed to as Wear OS. What’s more, the image also shows a new logo in the form of a “W” that uses Google’s familiar color scheme of blue, yellow, green and red.

The new logo popped up as the user was exploring the latest Android P Developer Preview and installed the new Google Play Services beta.

While this doesn’t necessarily mean the announcement is imminent, the new discovery does seem to indicate the rebranding will happen at least by the time Android P gets released. 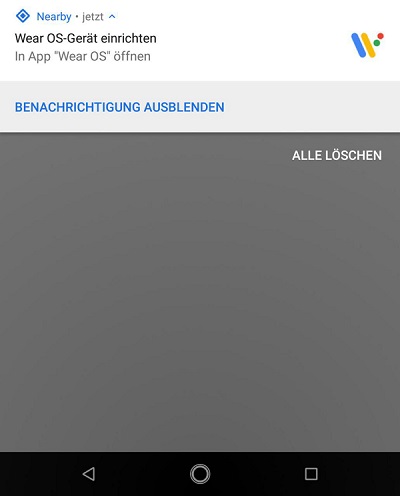 The Android Wear ecosystem has been in a precarious state as of late. A while back, companies were racing to unveil new Android Wear gear. But that’s no longer the case (remember Motorola?). As MWC 2018 came and went, we didn’t see any notable Android Wear devices get unveiled.

Major brands skipped smartwatches this year (and last year too) and only Huawei talked about releasing the Huawei Watch 3 sometime this year, although the company is in no rush to release it.

Android Wear was completely absent from Google’s keynote at its I/O 2017 conference, so it’s pretty obvious the search giant needs to do something fast if it wants to revitalize the platform.

A name swap could be what Google needs to put the spotlight back on Android Wear. But it’s also going to need the support of good hardware (maybe a Google Pixel smartwatch?) and fast updates to keep things moving in the right direction.