Back in 2014, Google introduced Project Tango – a mobile AR platform destined to enhance everyday life. Then finally in June 2016, Project Tango dropped the “Project” part of its name as it exited beta in its final form.

But unfortunately, the initiative never took off. After three years since its launch, there are only two Tango-enabled smartphones available on the market – the Lenovo Phab 2 Pro and ASUS Zenfone AR, which launched last month.

Google found it harder than anticipated to convince OEMs to build Tango devices, so merely a few weeks after the ASUS Zenfone AR made an official debut, the tech giant made the decision to shutter the Tango brand. 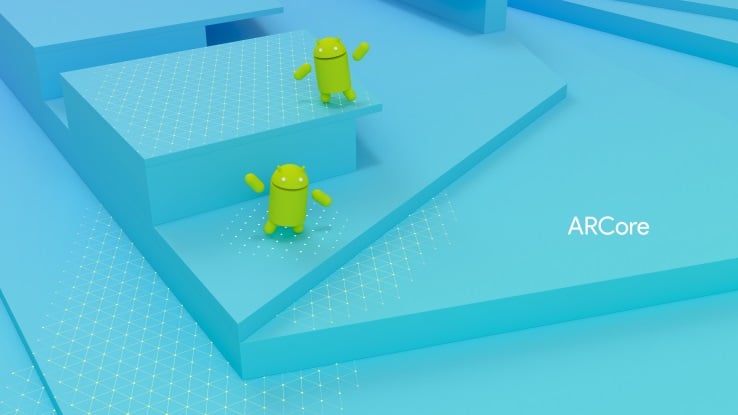 The company launched ARCore – a new SDK which will allow developers to bring augmented reality capabilities to Android devices, no additional sensors needed. Part of the device manufacturers’ unwillingness to jump on board with Tango had to do with building complicated devices riddled with sensors and cameras, something which Google is trying to fix now with ARCore.

At the same time, Google announced it will be retiring the Tango brand and that going forward phones equipped with Tango depth-sensing capabilities will be branded as ARCore devices.

With Apple preparing to roll out its own ARKit to millions of iPhones with iOS 11 in a few weeks, Google definitely had to step its game up if it wants its AR ambitions to evolve into the right direction.

ARCore will certainly help more Android users get a taste of what AR has to offer because up until now not many have ventured to try it out (mainly due to the lack of supported devices). Actually, only a handful of Tango applications have managed to breach 1,000 downloads, while the majority only have a few hundred downloads each.

Anyway, during the SDK preview ARCore will support a handful of devise including the Google Pixel, Pixel XL and Samsung Galaxy S8. Google notes ARCore is designed to work on a variety of qualified Android devices running Android Nougat or later.