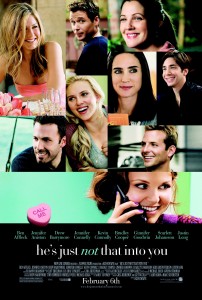 Despite a rather large monetary refresher from Sprint, Clearwire’s financial woes haven’t ended quite yet. Earlier this month, Google announced that it would be selling its 29.4 million shares in the mobile data company for $1.60 each, a total of $47 million. Letters were sent to both Sprint and Comcast (the two biggest shareholders of Clearwire) to aware them of the situation. The move really doesn’t come as too much of a surprise, given the company’s negative trend; Clearwire has continued to lose money over time due to their heavy investment in the quickly surpassed WiMax technology.

Still this isn’t a death knell by any stretch. With Sprint’s large bailout of $1.6 billion earlier this year to do an upgrade to TD-LTE, Clearwire is entering into a major network overhaul, with 5,000 cellcites slated to be finished by the middle of next year. Assuming this transition succeeds, Clearwire has a chance to keep in the race. Time will be the judge of course, but more competition is definitely better for the end consumer.

This writer is rooting for their success.

What do you think? Will Clearwire last? Let us know in the comments!