One year after its initial launch Google on Thursday released a new version of its Cardboard virtual reality device.

Key among the changes in the unit is that it can be assembled in a much quicker manner. The whole process is pared down to three steps. 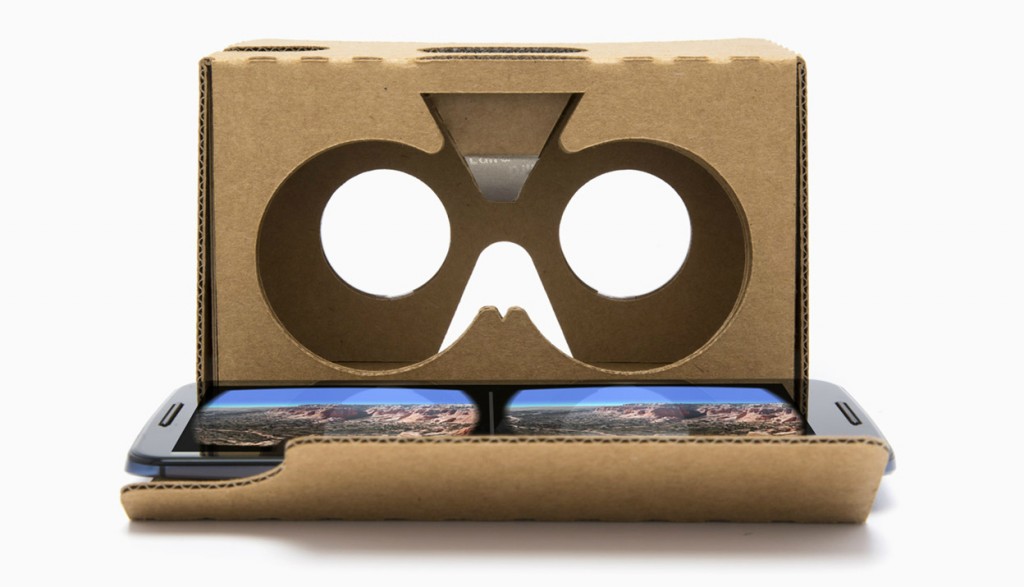 In an attempt to get Cardboard into the hands of more users, Google has introduced a program called Expeditions. In short, it’s a way for teachers to take students on virtual field trips to just about anywhere in the world.

Working with a number of partners, including the American Natural History Museum and Planetary Society, it’s Google’s way of enhancing education.

On a related note, Google teased a new product called Jump which is essentially a rig for sixteen cameras. Designed to capture 3D, stereoscopic imagery, it’s a way to jumpstart the videos and content which will be available to Cardboard. Google says that GoPro is already on board and plans to release something later this year. 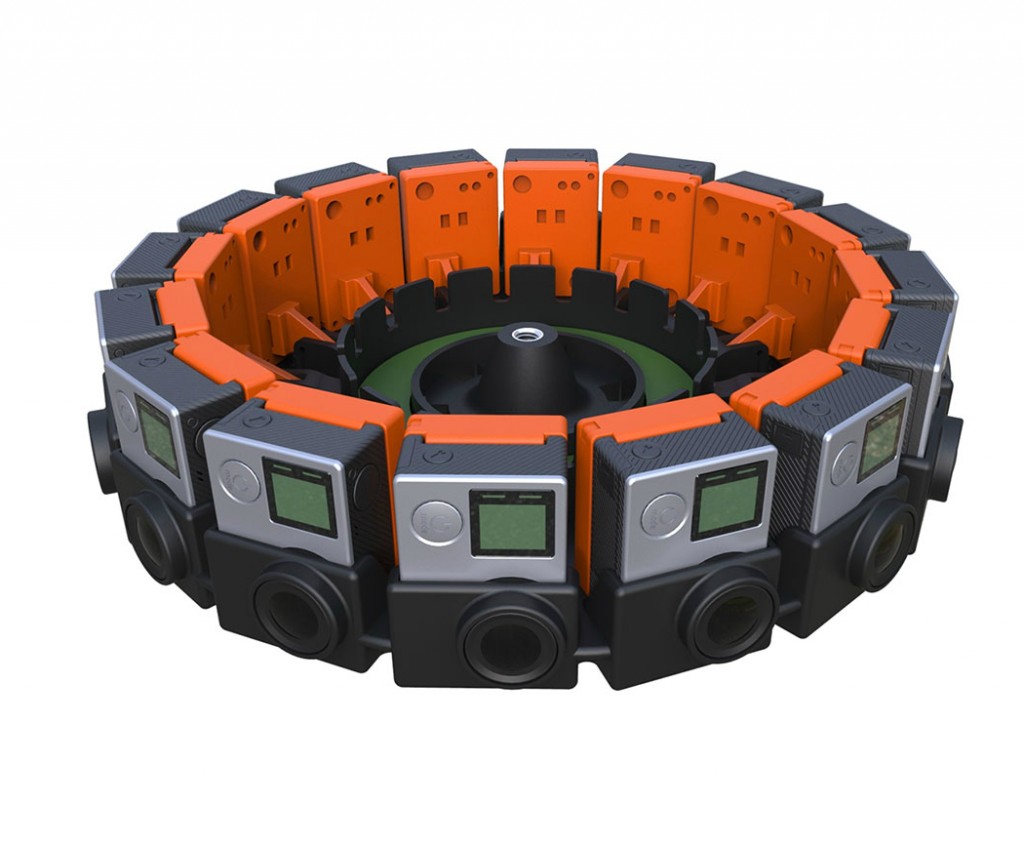