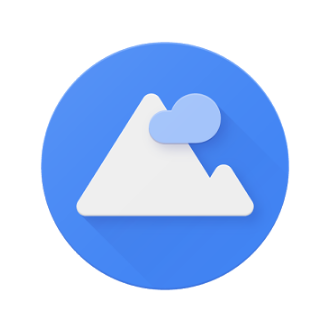 Today Google appeared to be gearing up for the imminent release of the Pixel and Pixel XL by adding listings for the Pixel Launcher and Wallpapers into the Play Store. Google has made it a point in recent years to move whatever it can into the Play Store and out of the core OS so updates can be pushed as soon as they’re ready so it’s not a huge surprise that we’re seeing the new apps hit the store now.

The Pixel Launcher is currently not available for much of anyone to install- even some frustrated Pixel C customers. The Pixel Launcher- built for Android 7.1, will feature Google’s new Assistant, the new swipe up gesture to open up the app drawer and a new weather/date widget.

You will be greeted with suggestions for your most used apps while in the App Drawer much like in the Nexus Launcher. But, what you won’t find the Nexus Launcher (at least for now) are long press actions. When long-pressing on an app icon, more options will appear to quickly navigate within that app. Do you want to quickly go to your Direct Messages in the Twitter app? Long press the icon, select that option and be taken directly to them. The functionality is a lot like Apple’s Force Touch technology without the haptic feedback engine.

The new Wallpapers app is available for more than just Pixel devices thankfully. The app is certainly a Google app through and through. While it doesn’t seem to have the most customization options out there, it does offer several well-polished options that will just work. 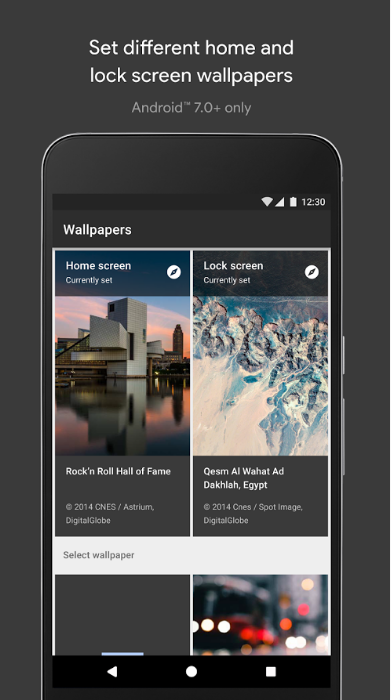 A heavily featured option within the app is the ability to set different wallpapers for the home screen and lock screen. We’ve seen this functionality in Android for years, but Google wants to make sure you know that you can pull it off with its new app too. You can also select the “Daily Wallpaper” option to have Google pull from a selection of wallpapers to give you something fresh every day.

Will you be installing the Wallpapers app on your phone today or are you going to stick with your current setup? Let us know down in the comments what you think of Google’s newest apps.