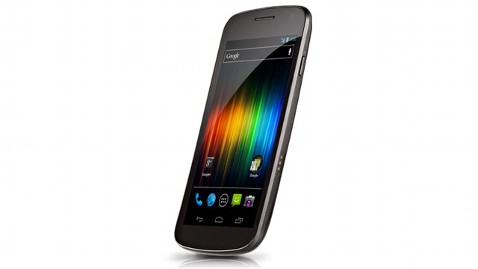 Google never fails to do something last minute that makes users happy. Today is no exception, as they’ve just released the Jelly Bean OTA to the HSPA+ Galaxy Nexus. The update is said to be rolling out over the next few days, so we expect to see users getting that notification anytime now. This comes just  hours after Jelly Bean was released to AOSP.

Google also promised in their G+ post that they’re working on Jelly Bean for several other devices, including the Galaxy Nexii from Verizon and Sprint, Nexus S, and the Motorola Xoom. No exact dates were given, but we’re keeping our fingers crossed that these devices will get some 4.1 love soon enough.

So, if you’re rocking an HSPA+ Galaxy Nexus (and you’re still running stock firmware), keep an eye out for a notification in the next few days!