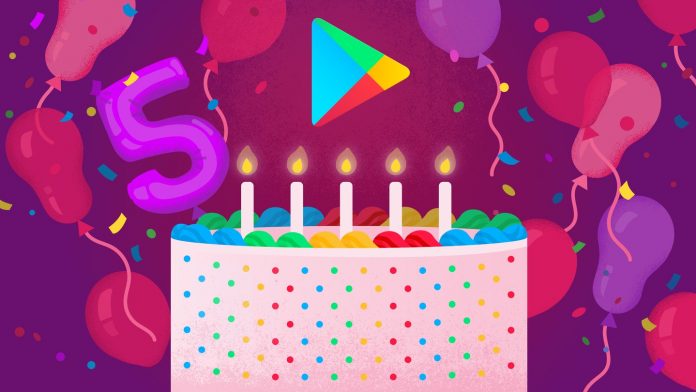 Google proudly announced this week that its Play Store just turned 5. The search giant opened the gates to its digital shop on March 6, 2012 and since then the Play Store has services more than 1 billion users spread around in more than 190 countries.

Currently the Store contains millions of apps, 40 million songs, 5 million books, but also movies. And to celebrate the occasion Google has released lists of its top-selling content of all times. As you can see for yourself below, some of the titles are quite new – which attests to Android’s growth in recent years and subsequently to Google Play Store’s popularity. 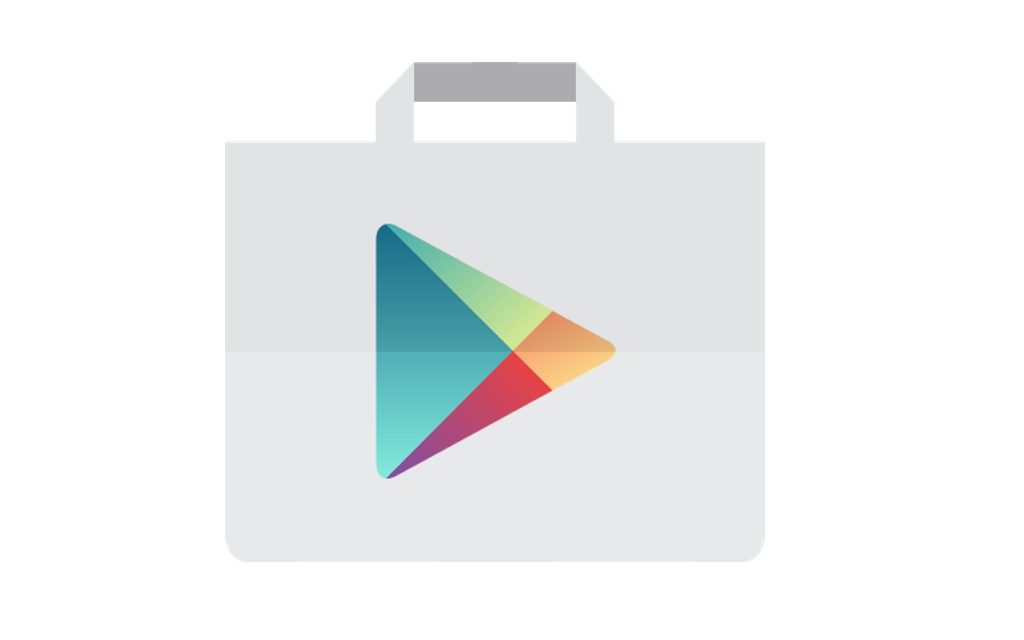 Here are the most downloaded apps from the Store arranged by categories. Note the tops don’t include pre-installed apps on Android devices: 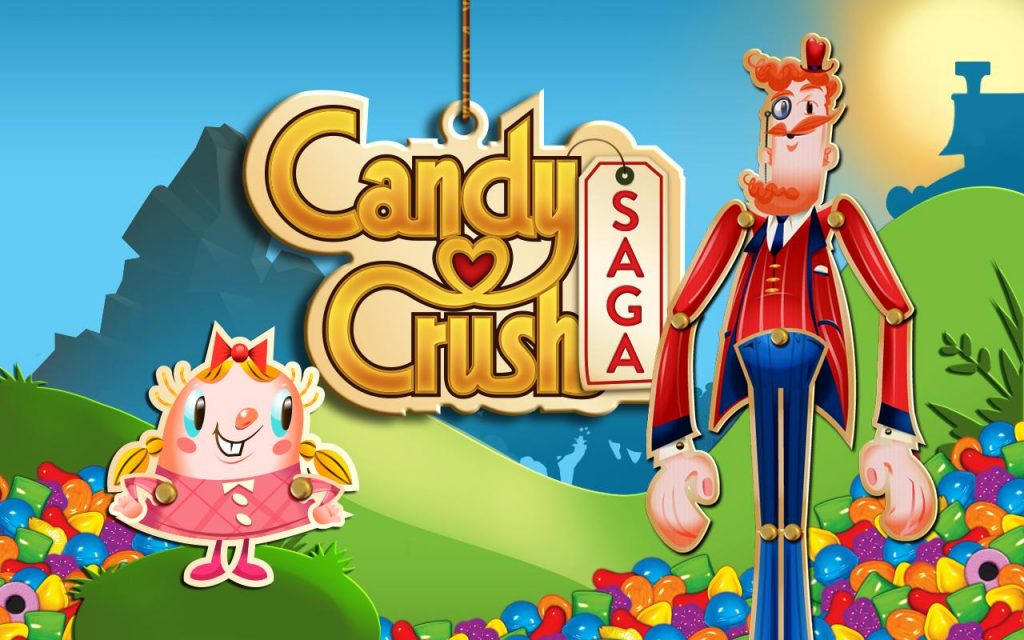 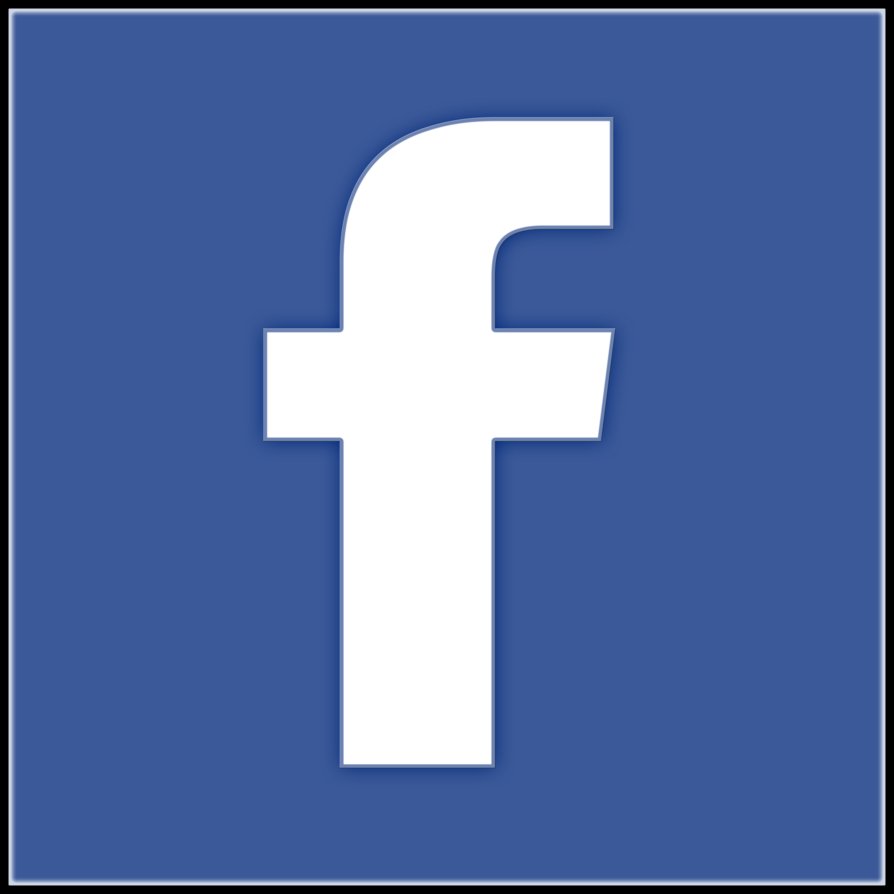 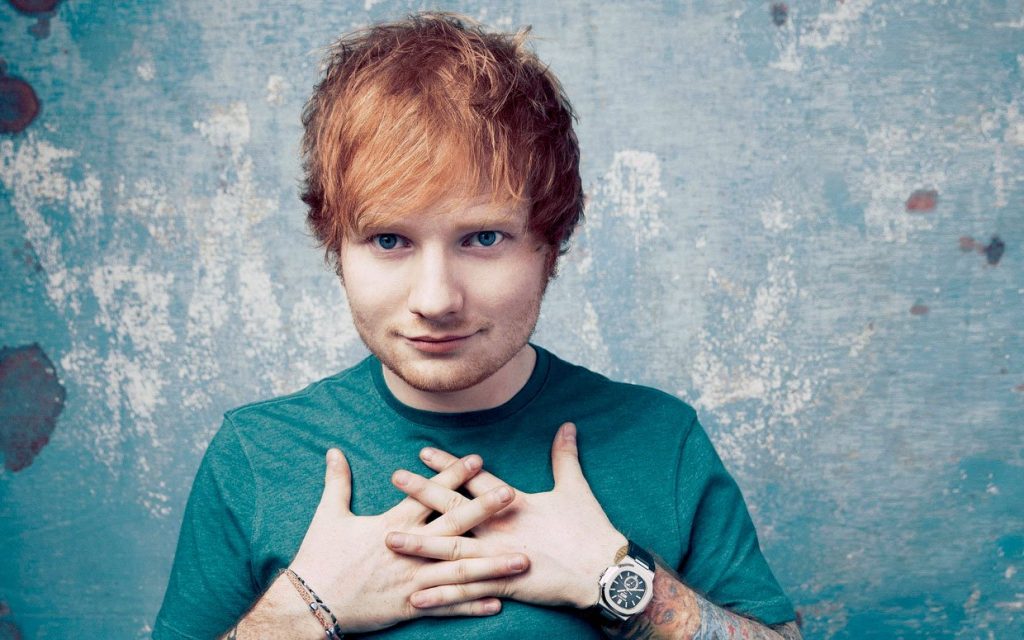 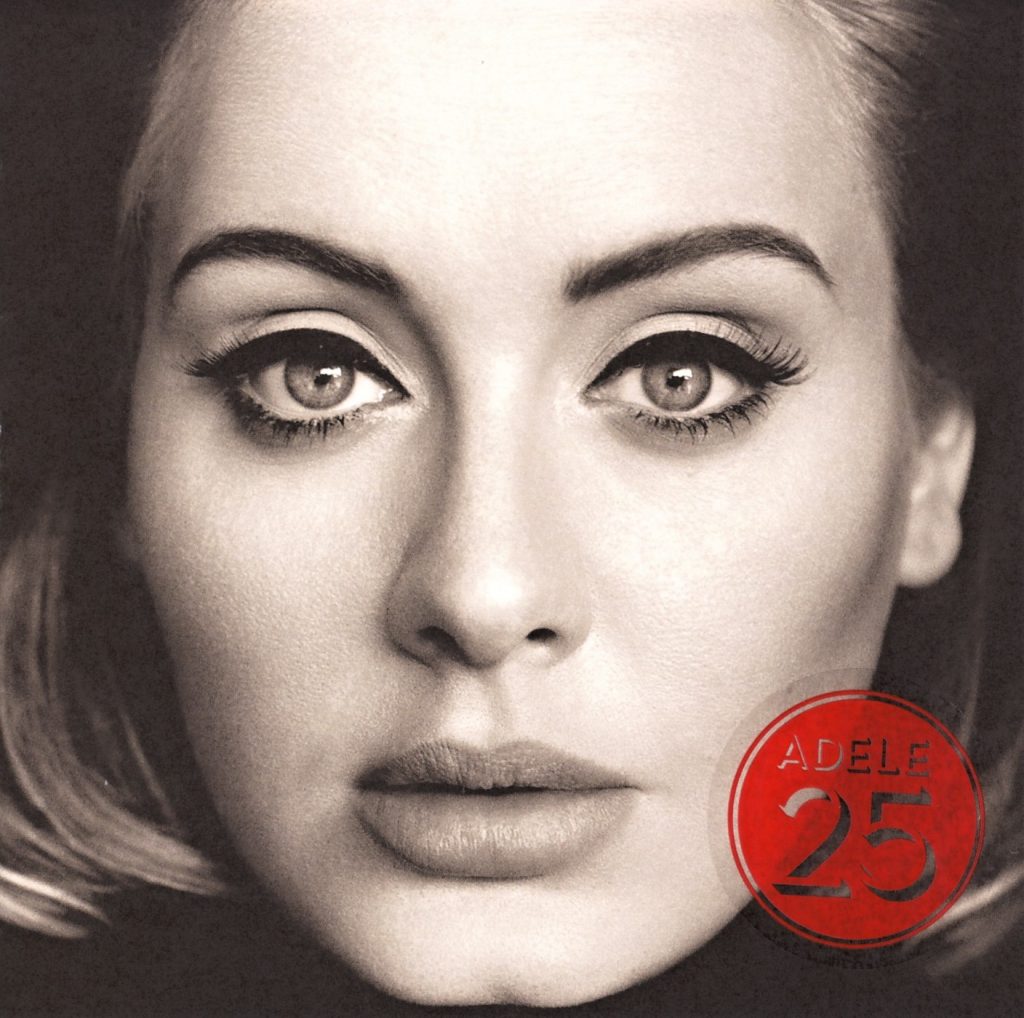 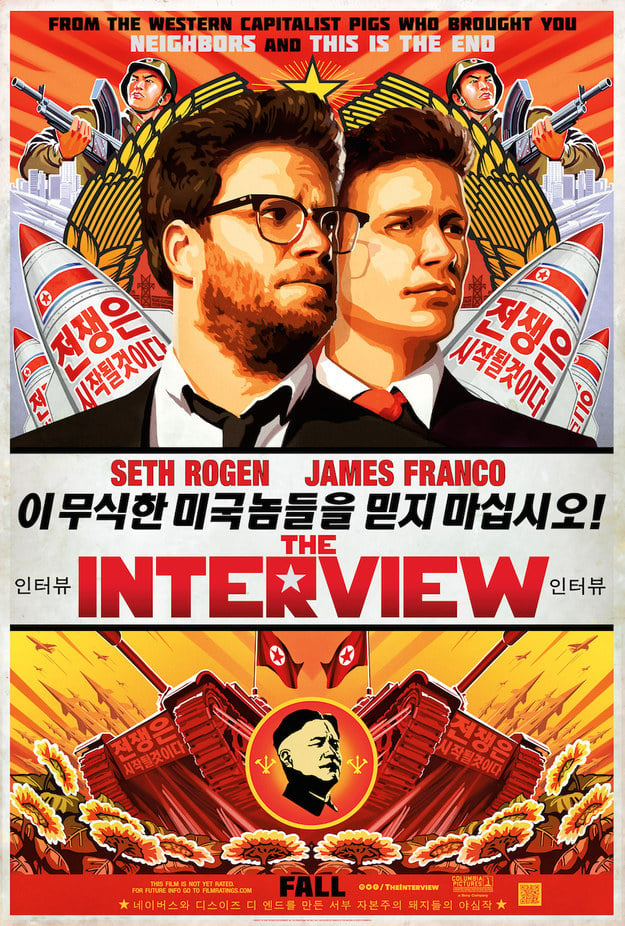 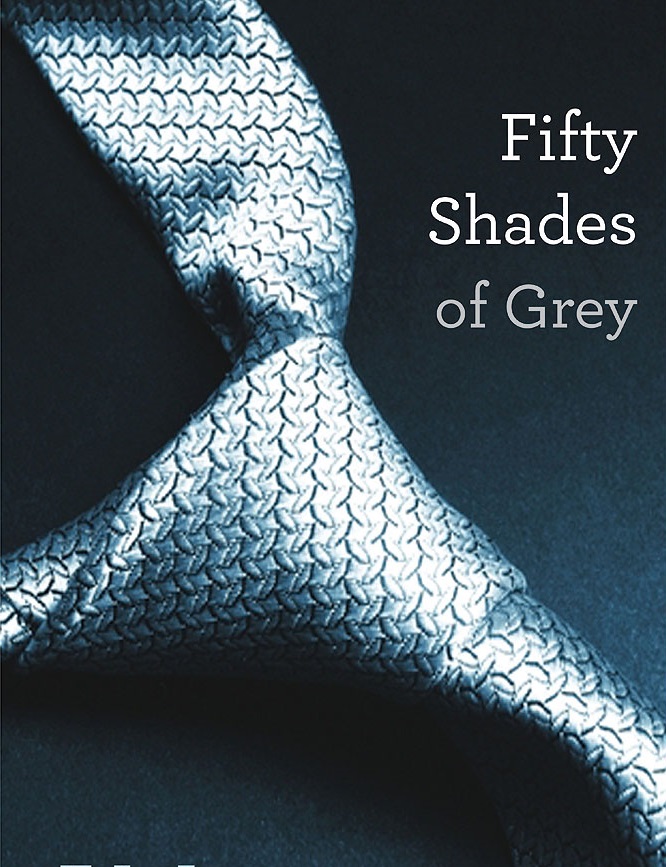 So what do you think? Do you find Googles tops surprising or are they exactly what you’d expect them to be?