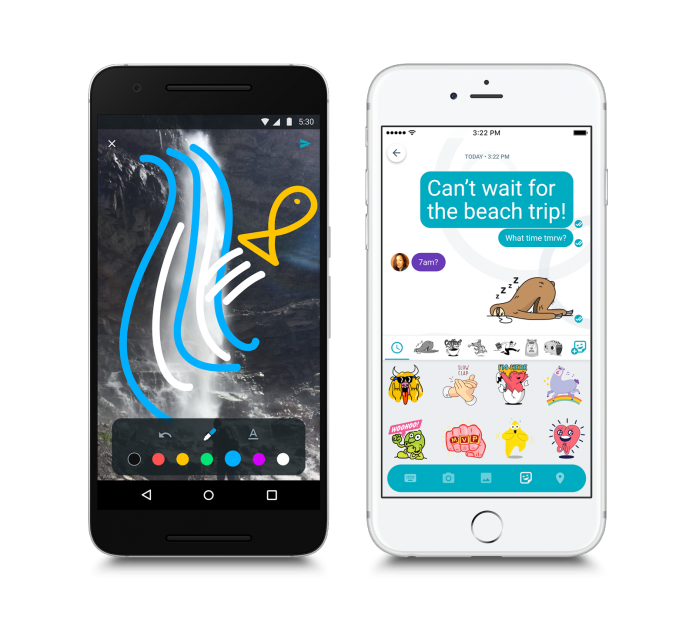 Since their announcement at I/O 2016 in May, the mobile world has eagerly awaited the arrival of Google’s new communication apps, Allo and Duo. Duo was released back in August for both Android and iOS, but we have had to wait until today to meet Allo. Allo is Google’s new cross-platform messenger app looking to change the way we interact with each other, and ourselves.

Allo is an “intelligent” messaging app created by Google to rival apps like Facebook’s Messenger and WhatsApp. Though Allo is the newest in the group, it quickly surpasses its competition. Not only will Allo be able to send and receive text, pictures, emojis, and videos, it will harness the power of Google Now on Tap to deliver information inside of the app. Google Nows integration will eliminate the need to leave the app to look information up, add dates to your calendar, predict your response, and can even help you create a dinner reservation. This integration will also allow you to work one-on-one with the app as if it were an assistant.

While many had hoped Allo would be a true all-in-one messenger replacement, it is not. Allo will not allow you to set it as the default SMS application nor will messages sent from Allo to those without the app show up from your number. Instead, a message letting the recipient know you are using Allo to send the messages will appear. Subsequent messages will still show up, but through a relay number instead of the sender’s phone number. Android users will receive a push message on their devices prompting them to install Allo, ignore the message, or respond via a text message. Truly a disappointing development. 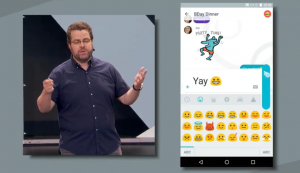 Google will begin rolling out Allo in the Play Store and App Store over the next few days, or you can pick it up right here on APKMirror.