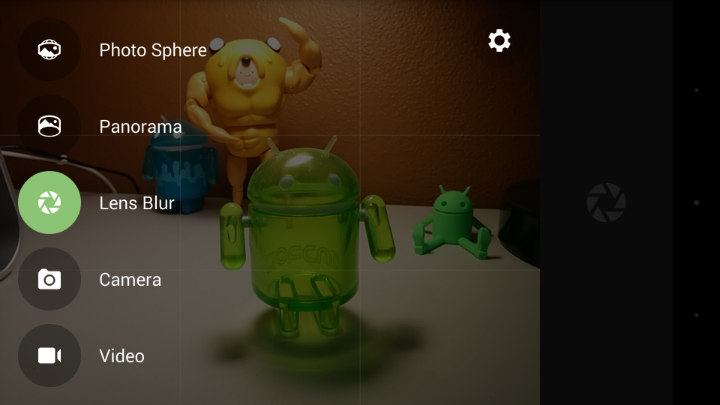 It has been a trend for companies to put their standalone apps in the Play Store for quick updating. Google usually does this type of thing with all of their apps. One, however, has never been included in the Play Store… until today. They’ve finally added their camera app to Google Play.

The camera comes with a much-needed interface update, as well as a few new features. It has a huge shutter button, as well as hideaway camera options. Perhaps the biggest new feature in the app is Lens Blur. It does essentially what the HTC One (M8) does, but with software. 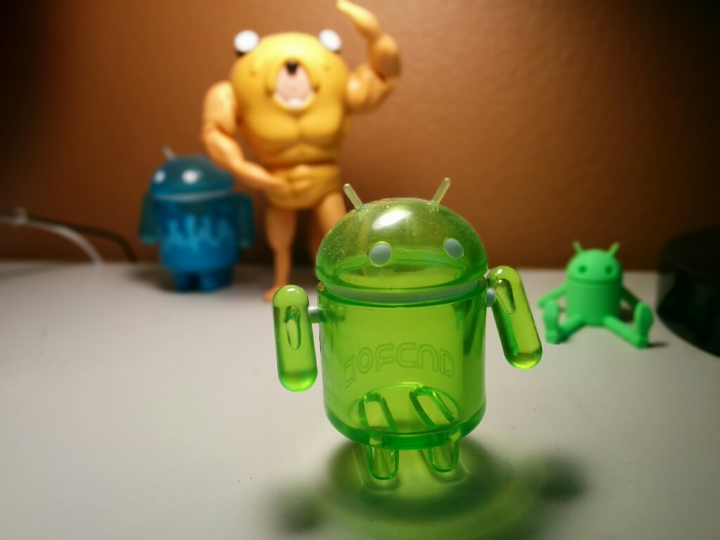 To take a Lens Blur shot, take the picture like normal, but move the camera slightly upwards to collect a bit more depth information. It takes a little while to render, but after it’s done, you can change the focus of the photo and adjust the blur intensity. We’ve managed to get some pretty nice shots from the Lens Blur feature so far.

The camera is available for download on devices that are running Android 4.4 Kit Kat, so it’s not for everybody quite yet. If you meet the requirements, head to the Play Store for the download!

Google Inc | FindTheBest
Note: Select outbound links may include affiliate tracking codes and AndroidGuys may receive compensation for purchases. Read our policy. As an Amazon Associate we earn from qualifying purchases.