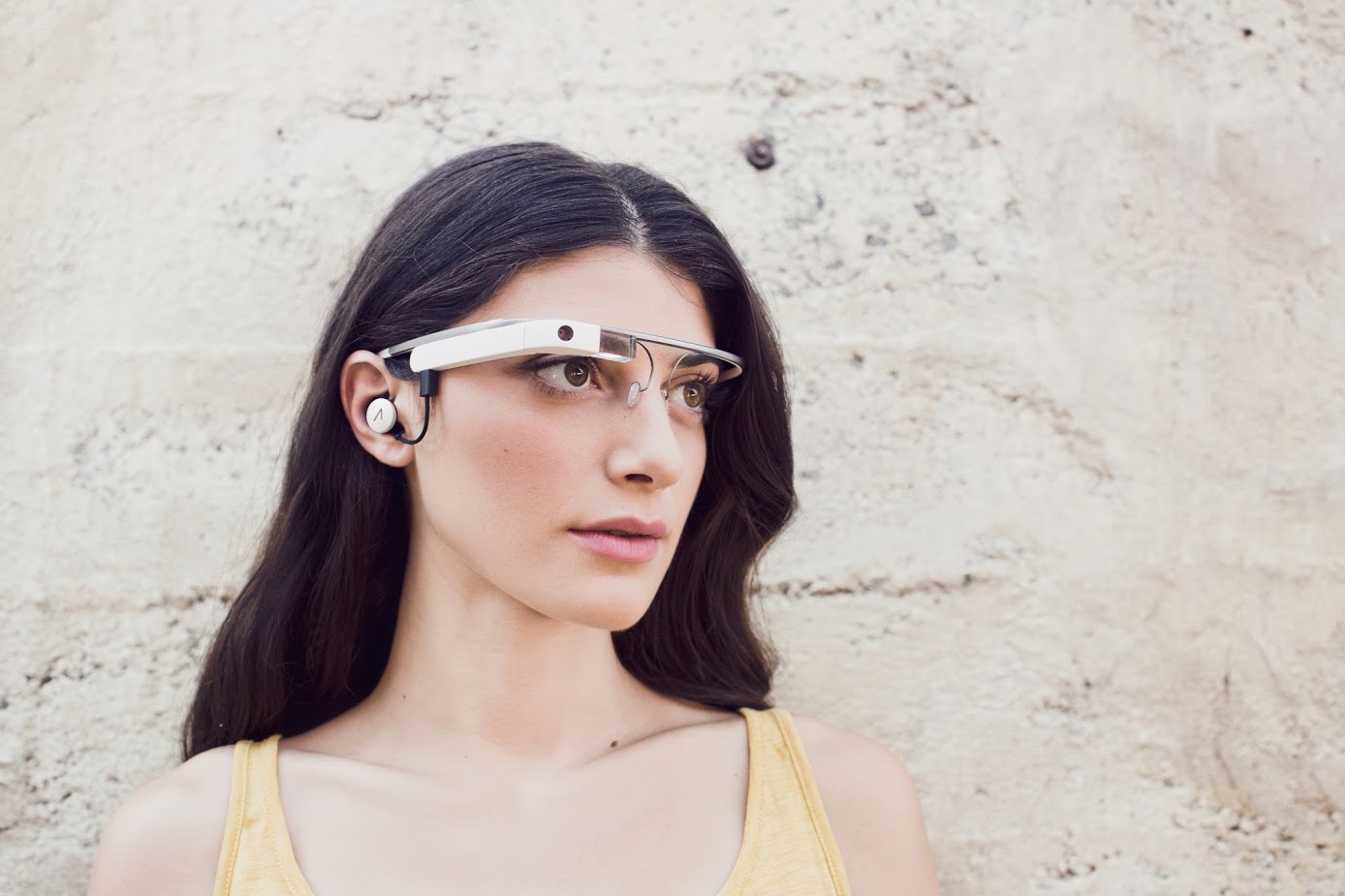 Google has officially released XE12, the latest OS update for Google Glass. In the true holiday spirit, Google has given Explorers plenty to be thankful for with the update.

XE12 includes full Hangouts support. Instead of relying on an Android device for only text conversations, or random e-mail conversations when paired with an iPhone, Glass users can now communicate through Glass using Hangouts. Huge.

More notable features include the addition of YouTube video uploading, an official lock screen, Play Music improvements, and the official release of the Wink feature. When enabled, Glass wearers can snap a photo with just a wink. Craziness.

Last but not least is that XE12 includes official support for an iOS version of the MyGlass app. Google slipped up and briefly released the app in the App Store this morning. Its since been pulled and will be officially released later this week.

The update this month rounds out a long list of features I have personally wanted to see on Glass, along with fellow Explorers.