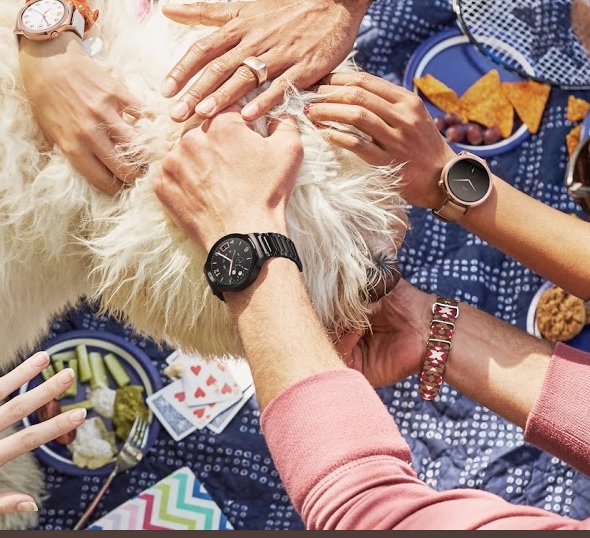 Android Wear was released by Google in 2014, as a platform meant to foster the development of wearables. Two years later we’re still waiting for smartwatches and fitness trackers to really take off.

Sure the Moto 360 managed to spike some interest, but it’s been a while since Motorola released anything new and exciting. By the look of things, Motorola is going to take a step back from the wearable market and concentrate on making phones and Mod accessories instead.

Well, Google is trying to keep Android Wear present in users’ awareness, especially since it’s the holiday season and all,  so this week the search giant has unleashed the new Magic Minute Project upon us.

For this initiative, Google has teamed up with 30 creative makers and doers to create a series of one-minute videos that showcase “what time means to each of us”. Google asks: What can you do in one minute?

For example, music and video producer Andrew Huang can perform a 300-word rap in under a minute, while using is Android Wear watch to time it all. Kiteboarder ad Word Champion Bruna Kajiya shows us some kiteboarding tricks, while model and creative diector Zanita Whittington completes her look by personalizing her Android Wear wearable with a chic watch face.

If you think you could pull off a Magic Minute challenge, you’ll be glad to know the Project is open to everyone with a good idea. So you can go ahead and submit you’re creative idea. If Google likes it, it might end up being featured on the project’s website.

Now if you still haven’t purchased an Android Wear smartwatch, Google reminds you it has plenty for sale in the Google Store.