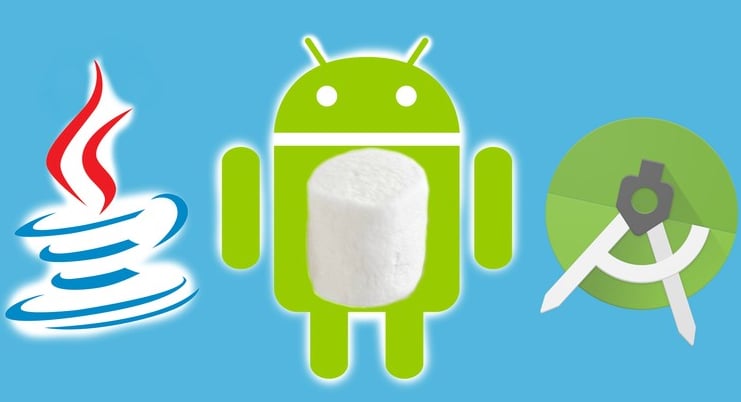 While Google has always managed to keep mum on its profit margins, but its arch-rivals seem hell bent upon spilling all the beans. Recently, Oracle revealed in its petition that Google has made $31 billion in revenue and $22 billion in profit from Android so far. If you remember, Oracle is suing Google over the improper use of its Java APIs.

Google, on its part, slammed Oracle for publicly revealing “extremely sensitive information,” which was originally meant for “Attorney’s Eyes Only.”

“Google does not publicly allocate revenues or profits to Android separate and apart from Google’s general business. That non-public financial data is highly sensitive, and public disclosure could have significant negative effects on Google’s business,” Google said in a court filing.

Earlier in 2010, Oracle had dragged Google to court over the improper use of its Java APIs. A court decision in 2012 had ruled in favor of Google, who had argued that the Java APIs were essential for software innovation. In 2014, a Federal court, however, reversed that decision.

While Google recently revealed that its dispute with Oracle hasn’t settled yet, it refused to comment on whether the code change is related to that. If you ask us, the code change is a good news indeed for a common Android user as new apps will be developed easily and app updates will be faster.