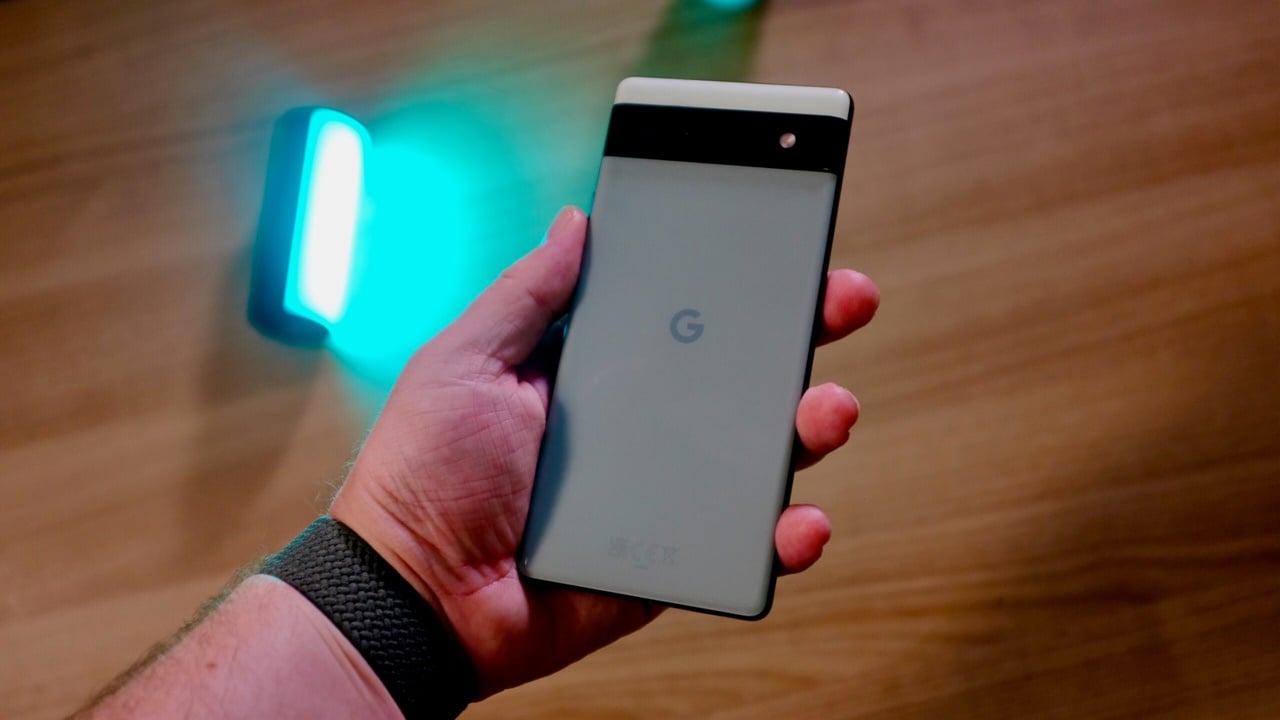 While we’re eager to see the Google Pixel 7 and Pixel 7 Pro, we know that neither of these new phones will be a small model for people who like tiny phones.

If you’re the type who prefers a more pocketable, one-hand phone experience, you might be pleased to learn that a recent rumor claims Google is developing a small Pixel flagship alternative.

Can the Small Google Pixel survive?

A recent report suggests that Google is developing a Pixel phone with a small screen. Chinese Weibo leaker Digital Chat Station said that Google had “polished a small-screen machine” in development. Although details are few, what is known suggests that the flagship alternative may have a hole-punch selfie camera in the display’s center.

The report stated that the device has the codename “neila,” with no release date. In addition, it would likely be powered by Google’s Tensor chipset for flagship performance, given the current Pixel devices.

Additionally, the phone will look like the most recent Pixel models. The design will resemble the Pixel 6 and Pixel 7 series. For example, Google’s latest small phone is the Pixel 6a, which has a 6.1-inch screen. The Pixel 6a features a similar design to the Pixel 6 series with a slightly smaller screen, but the specs aren’t as impressive as the flagship series.

The accuracy of the Google “small Pixel” leak is debatable due to the market trend toward smaller devices. Nowadays, consumers appear to choose bigger smartphones, and Apple is the best example. After only two years, the iPhone 14 series eliminates the “Mini” and expands the selection with a larger model.

On the other hand, the upcoming Pixel 7 series will be unveiled on October 6. The early Pixel 7 hands-on video shows that the base Pixel 7 will be slightly shorter than the Pixel 6 and has smaller bezels. The Pixel 7 Pro looks quite like the Pixel 6 Pro but is a bit smaller and broader.