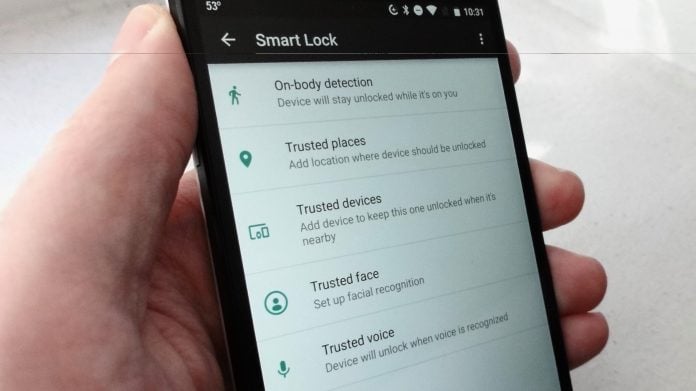 You’ve probably heard of Smart Lock, but once upon a time there was a feature called NFC Smart Lock. Google integrated it within Android, allowing users to use RFID tags on stickers, from under the skin, and on bank cards to unlock their Android-powered smartphones. It seemed to be a future-proofed idea at the time, but Google has decided to quietly retire NFC Smart Lock due to its low adoption rate.

When asked about the retired feature after removing it without a whisper, Google affirmed low adoption rate as the cause behind its retirement:

In the case of NFC unlock, we’ve seen extremely low usage. At the same time, there are alternatives available now that are easy to use, are secure and have much wider adoption. Given this, we decided to disable NFC unlock. However, if you have NFC unlock currently set up, you can continue to use it until you reset your device, switch to a different device, or explicitly remove the NFC tag from Smart Lock settings.

Google, like all companies, evaluates its services and software on a regular basis, and Android’s owner has removed features and software in days and years past, such as Silent Mode. Low adoption rate is of interest to software developers and manufacturers, even large OEMs like Samsung, because companies want to invest their funds into services and software that customers are using. It doesn’t make much financial sense to invest in a feature used by 2% of the Android user base when 98% of that same base prefers other features. Also, the feature used by the 2% mandates profit that could be poured into another useful feature on the platform.

All in all, the NFC Smart Lock feature wasn’t the first to be removed from Android and won’t be the last.

There is a silver lining, though: if you’ve been using the feature and have it enabled, you’ll be able to continue using the feature unless you reboot your phone or sign out. It’s not much of a silver lining, but it’s something at least. Or, you can become a user of the new Smart Lock feature under your Android-powered handset’s Lock Screen settings that unlocks your phone when you’re in trusted locations with trusted devices using a trusted voice or have it on your person.