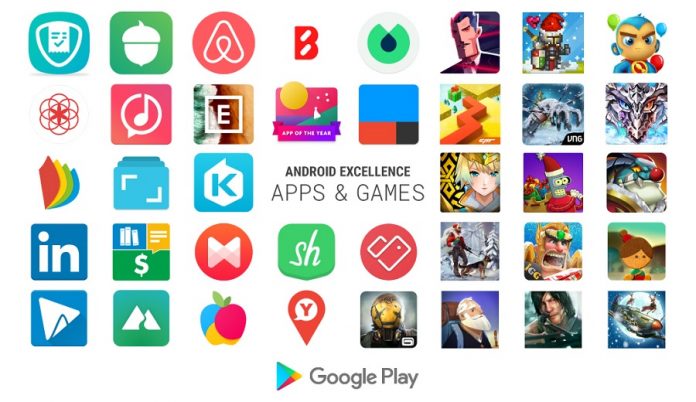 Since June, Google has been trying to highlight the best apps and games in its Play Store through a new category called Android Excellence.

While not all the apps included in Google’s elite list are widely-known (sales and installs are not a factor here), they do offer an incredible experience and are in line with Google’s best practices.

In order to celebrate the arrival of 2018, this week Google unveiled the best Android apps and games for Q1 2018. 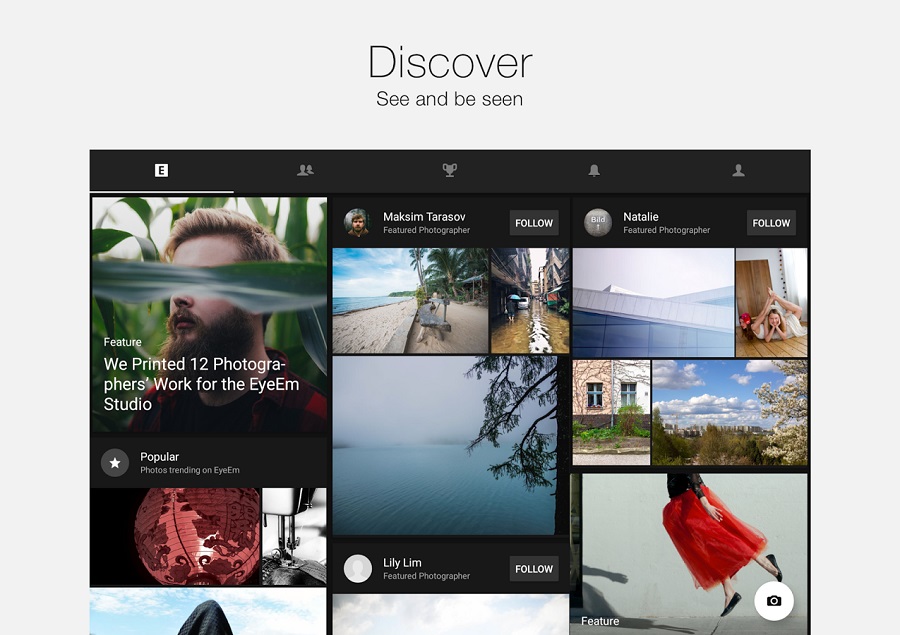 While you might be familiar with apps like Airbnb, EyeEm, Musixmatch or LinkedIn, other names are a bit more obscure. For example, Blinkist is an app which provides users with the abstracts of bestselling nonfiction books. Google is obviously looking to encourage users to discover new apps. Moving on to games: 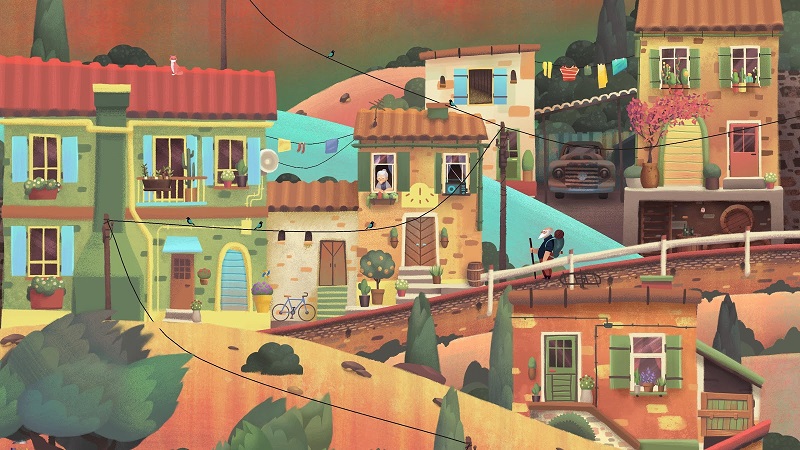 So, in case you were looking for a new game to play, Google’s list arrives just on time.