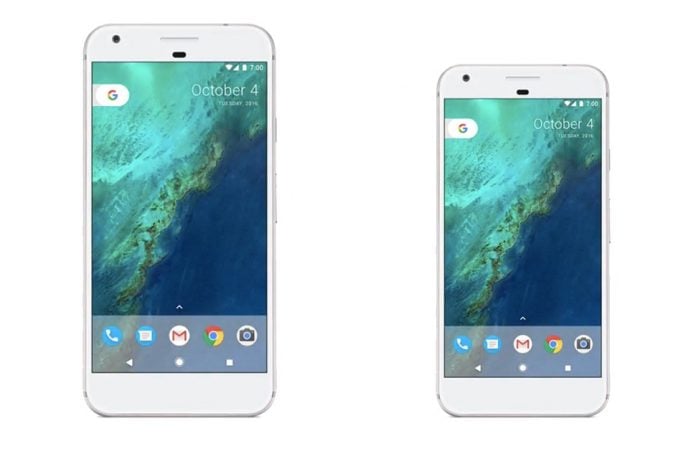 Google’s Pixel and Pixel XL are the new kids on the block and customers are very excited to finally get their hands on the phones. But even if the devices haven’t been around for long, some users are already signaling an issue with the phones.

A number of Pixel owners have taken to Reddit and Google’s Product Forums to complain about a “halo effect” the phone’s camera is apparently susceptible to.

Now, we should mention that all cameras are susceptible to the “halo effect”, but the sheer frequency of flares spottings in Pixel-taken photos is what’s actually causing the uproar. Basically the light is bouncing off the camera at a certain angle and produces the effect. Sometimes it can be even used to produce creative impact, so it’s not all bad. 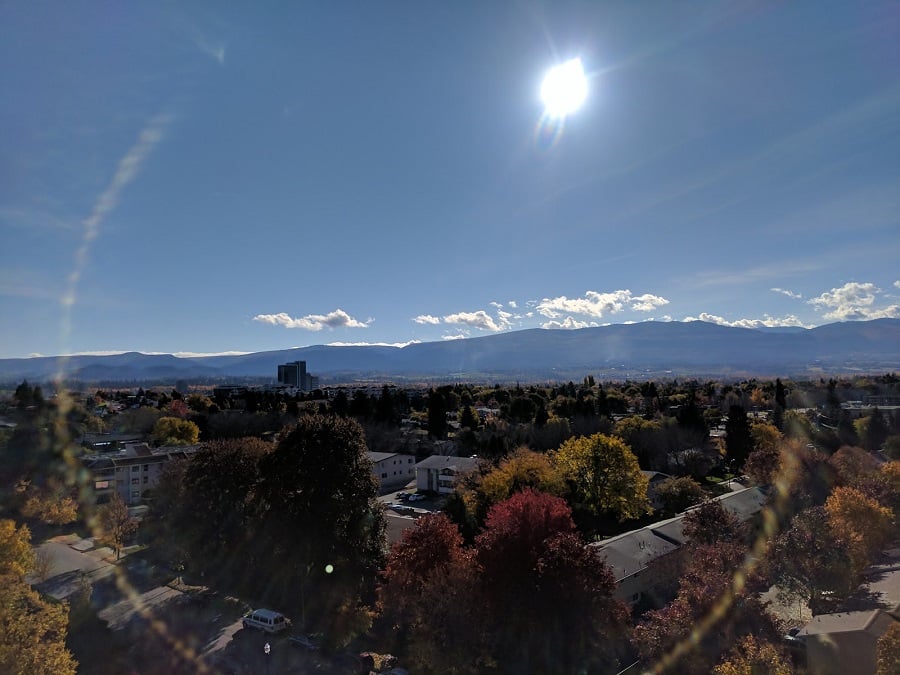 Google has already acknowledged the issue, but it explained that lens flaring is something that affects every Pixel regardless of whether a user might have noticed it or not. So returning the Pixel and asking for an exchange won’t solve anything.

“The Pixel camera’s lens structure is very highly controlled – this means that all Pixel take high-quality images, but it also means all Pixels have the same flare characteristics”, said a Google representative.

But the good news is that Google is already working on a fix, which will come in the form of a software update in the upcoming few weeks.

Google is currently focused on developing a set of new algorithms designed to recognize the halo/arc flare. Subsequently, they will be worked into HDR+ in order to mathematically subtract the effect from the resulting photographs.

The two Pixel phones haven’t been on the market for long and hopefully other issues won’t pop along the way. Google has done a good job at addressing customers’ concerns in a timely manner and with the update coming in the upcoming weeks, Pixel owners should be quite pleased.