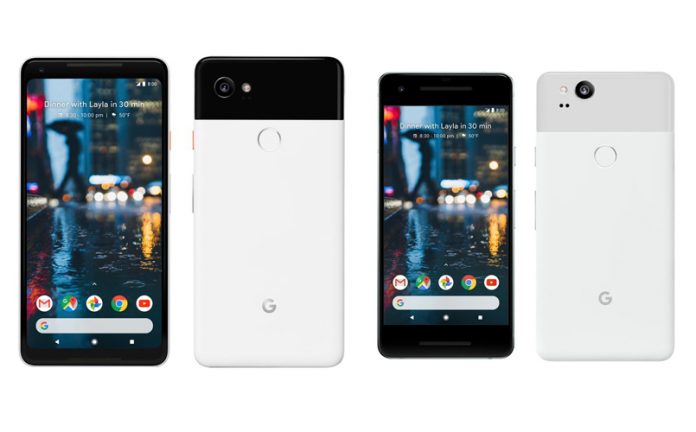 Google’s Pixel 2 trade-in program which was meant to make it easier for customers to pay for a new device, has received some harsh criticism as of late, with select users reporting some serious problems with the system.

Fortunately, it seems Google has heard the complaints and already took the necessary steps to fix at least some of the issues associated with the trade-in program. In a post on the Pixel User Community, Google community manager, Orrin Hancock explains:

“Once we receive a device, we check the condition of the phone against the information provided by the customer and the vast majority of customers receive their original estimate. We are always looking for ways to improve the program and if anyone is unhappy with their offer, they should contact us.  We have identified and fixed the issue related to Pixels not being found to be factory reset and/or misclassified as another device.  If you believe you were impacted, please contact customer support.”

According to the post, Google has taken care of the two most common issues reported last week. Folks have been complaining of having erroneous assessments of their devices including their devices being misclassified or being told they did not factory reset their devices. This resulted in reductions of their trade credit.

Google says that’s all in the past now and urges anyone who has been impacted by either of these mistakes to contact Google’s customer support as soon as possible.

However, just because Google says it fixed these issues, it doesn’t mean the Pixel 2 trade-in program is now flawless. We should remind you that some customers have been reporting a slew of other issues like experiencing delays in having their phones checked out.

Have you run into similar issues while trying to use Google’s Pixel 2 trade-in program? Let us know in the comment section below.