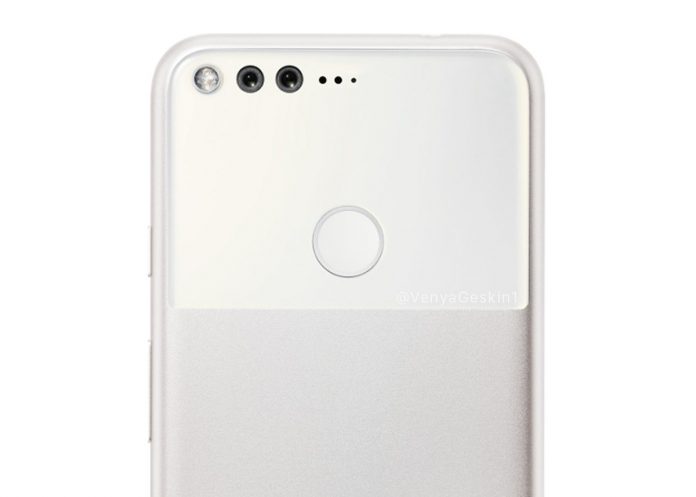 By now, no doubt you’ve heard about the issue where text messages would go missing on the original Pixel and Pixel XL that seemed to start as soon as the Oreo update hit the device. Google says its tracked down the culprit and is promising to fix it.

It seems that only a few Pixel owners were actually affected by this, which makes the fact Google has not only found the issue but also fixed it so quickly even more impressive. Usually, issues that only impact a minority of users are extremely hard to replicate let alone fix. Some reported a factory reset seemed to fix the issue, and most users seemingly were on Verizon, but others had not as much luck.

Google has investigated and confirmed that the bug was introduced in Oreo, affecting “Pixel (not Pixel 2) users.” Here’s the full post from Google.

We want to let you all know that we have been able to identify and implement a fix for this issue. Thank you to those that sent over bug reports and for including detailed information here on this thread.

There was an issue introduced in the release of Android Oreo that affects text message (SMS) delivery for a subset of Pixel (not Pixel 2) users.This issue was only seen on a small number of carriers. Unfortunately, this has resulted in devices getting into a state where they do not receive messages.

The fix will be included in the November Security OTA which will be rolling out soon… Please let us know how it goes after accepting the update.

It seems that the fix isn’t far away and the November security patch will fix the SMS issues for those users affected. Keep checking that “check for updates” button to get the update as soon as its issued.