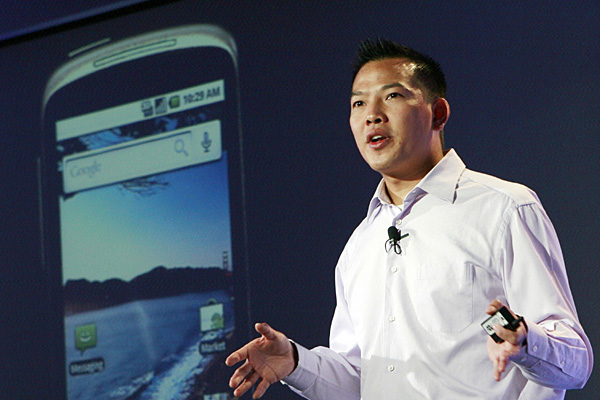 Senior Product Manager (Android), Erick Tseng, has left Google behind as he heads off to a company you may have heard of – Facebook. While neither company has come out to say anything official, it’s widely assumed that he’ll be working on their Android application. The news comes courtesy of a tweet by Tseng earlier today.

“About to begin a new, exciting chapter in my life. Heading to #Facebook on Monday to help innovate at the intersect of mobile and social”

If Erick’s name seems somewhat familiar to you, it might be because he was one of the guys on stage back in January when the Nexus One was announced.  Prior to Google, Tseng worked for Microsoft and Yahoo in the past.