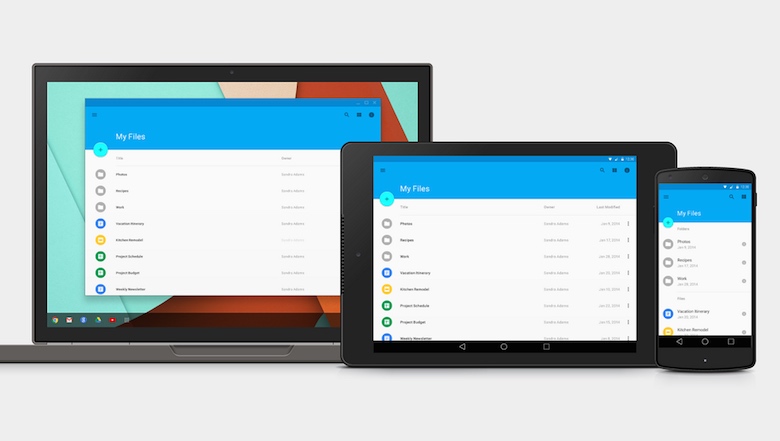 There were plenty of rumors suggesting that HTC is working on a new Nexus tablet, dubbed Nexus 9. We’ve even had a detailed leak regarding the device which included not only a render of the device but its specifications as well. Well, something interesting happened on Google I/O which might suggest that the leak was true, to some extent at least.

If you look at the picture Google used at this year’s I/O, you’ll notice a weird look tablet in the middle which is not the Nexus 7 (2013) (it is not Samsung’s Nexus 10 either, you can tell that on a first glance). I’ll tell you why:

This really doesn’t have to mean anything, maybe Google is playing with us. Be it as it may, we do think this is for real and that Google wanted to tease us a bit, in other words we don’t think it’s their way of trolling us or that it was an accident. What do you think?