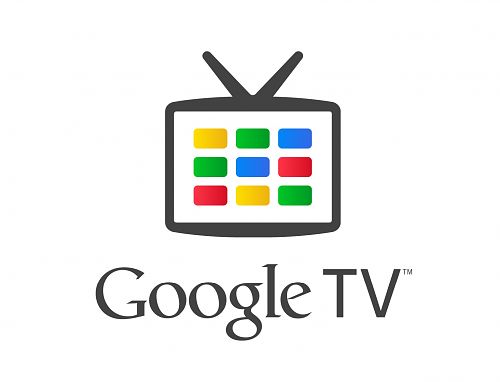 With CES so close, Google has announced they are looking to add a star-studded line up of TV partners that’ll feature Google-powered technology. Here’s a taste:

LG – “We’re thrilled to welcome global consumer electronics leader LG to the Google TV family. LG will showcase a new line of TVs powered by Google TV running on their own L9 chipset at CES.”

Marvell – “Also new to the Google TV family this year is Marvell, an innovative worldwide leader in chipsets. Marvell will be showcasing a new generation of Google TV solutions which will help bring more products across more price points to consumers.”

Sony – “We’re happy to build on our partnership with Sony. At CES, Sony will unveil new devices for the US and plans to offer Google TV powered products in several countries around the world in 2012.”

Vizio – “Last year we announced our partnership with Vizio at CES. This year we’re excited to join Vizio as they hold private demos at CES showcasing their new line of Google TV-powered products.”

Nice line up, don’t you think? We’ll be keeping an eye out for the aforementioned manufacturers at CES. Let’s see how many rooms Google can find its way into, since they are pushing Google TV hard this year.

So are you excited to see some more manufacturers producing Google-powered TVs? Be sure to leave a comment below!