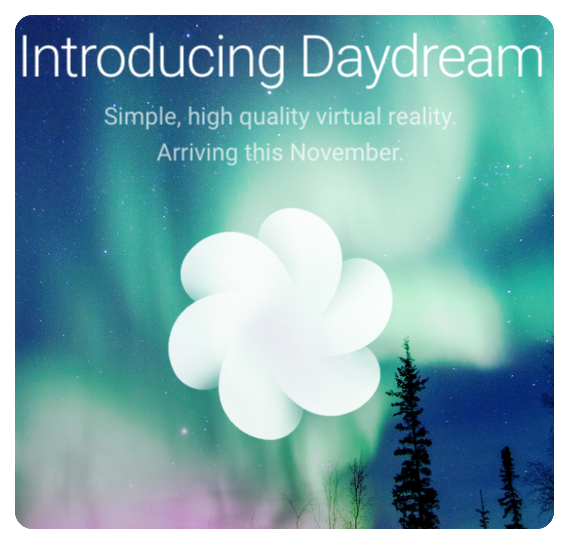 In the past Google dipped its toes into VR by creating and supporting the Google Cardboard initiative. It was a test to see how the popularity of virtual reality would grow, but never a full-on dive into the world of VR. Today that changed with the announcement of Google Daydream.

Google Daydream is a three-tiered initiative into the world of virtual reality. The first component is the Daydream headset. This headset is made exclusively by Google and is designed to focus on comfort and usability. Unlike some bulky and heavy headsets from other manufacturers, the Daydream headset is lightweight, portable and even hand-washable. It also includes a mini-controller with two-button controls and full motion detection.

The second part of the VR initiative is the phones that will be officially supported by Daydream. The Pixel and Pixel XL were recently announced and are the first official devices to work directly with the Daydream headset. Just pop the phone into the headset and the phone will switch to VR mode. Google stated that more supported phones will follow in the upcoming months.

Finally, you need software. YouTube, CNN, Hulu, HBO and many more are announced as official supporters of the Daydream experience. It’s definitely nice to throw on a headset and have your own virtual theater just inches from your face.

Game developers are also hard at work creating unique experiences for Google’s Daydream. ‘Fantastic Beasts’ based on the movie and book by J.K. Rowling as well as CCP’s Gunjack 2: End of Shift are currently in development and should be available close to launch this November. Check out the Daydream website to see all the games coming. Overall, hundreds of applications will be available within the first year of Daydream.

Google is smart to jump into VR at this time. Multiple large companies like Sony, HTC, Valve, and Facebook have already revealed their intentions for virtual reality. With Sony’s headset launching soon and Samsung’s Gear VR headset already in the wild, there will be plenty of competition and cross support. Google is in a great position to help proliferate the market with high quality VR applications and hardware. 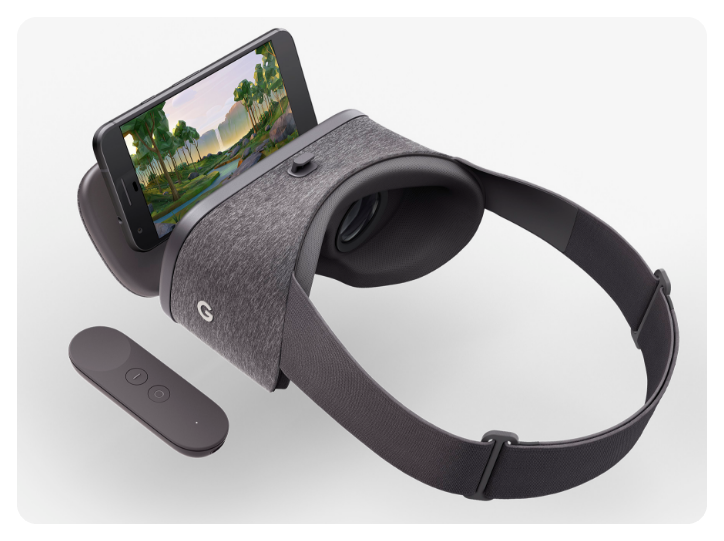 We’ll have more on the Google Daydream headset and specific experiences as soon as we get our hands and eyes on them.