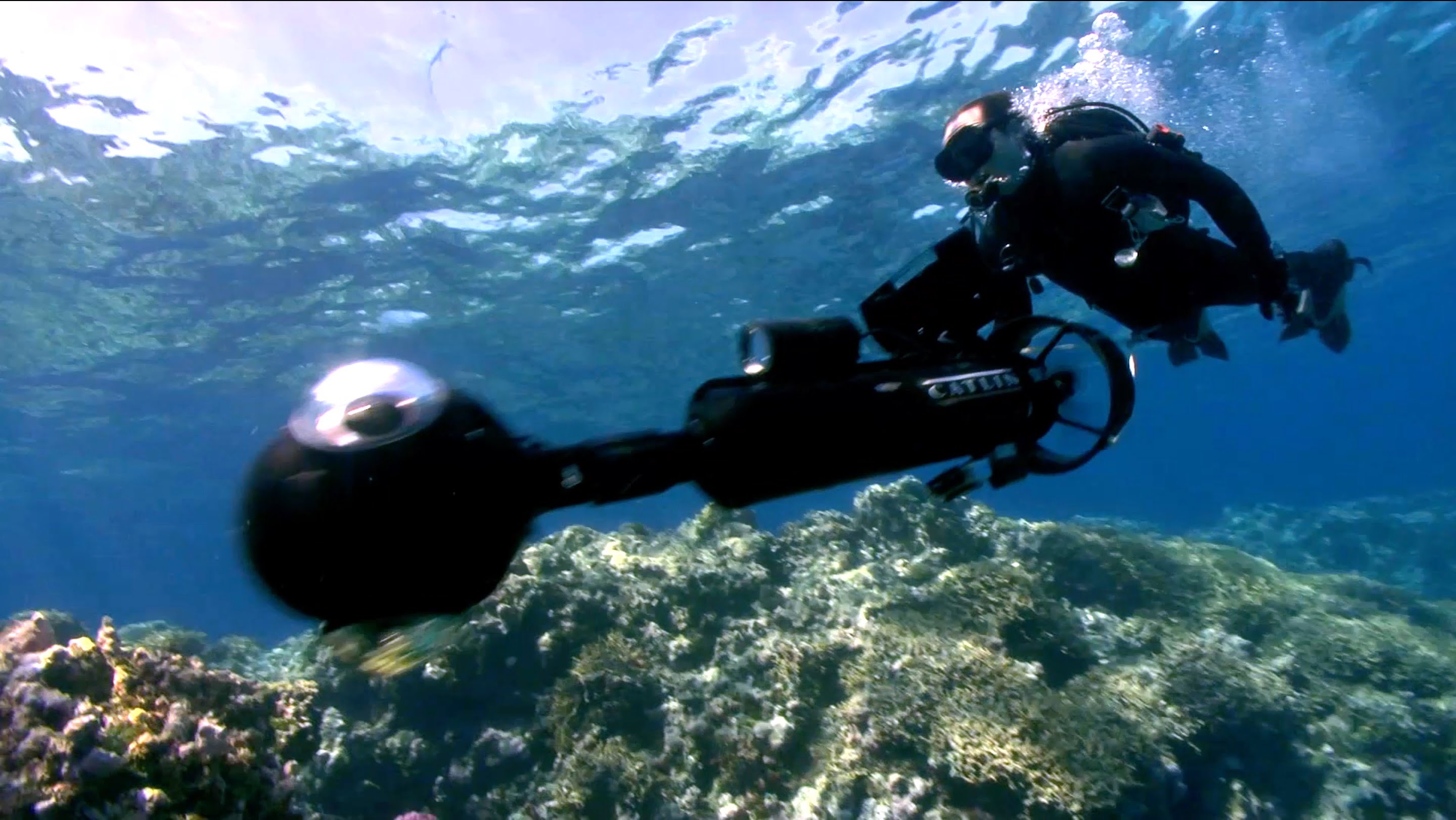 Ever since Google introduced Street View, they have been trying to cover as much land as possible. Adding to their ever growing collection, Street View now has a wide number of scenic spots and historical monuments covered for all to see and admire.

In a bold new move of expanding the horizons of Street View, Google has taken to the ocean now. The World Oceans Day is soon approaching on June 8 and with only days left to spare, Google has been preparing a different kind of Google Street View. It is the result of 4 years of partnership between Google and  XL Catlin Seaview Survey, NOAA’s Office of National Marine Sanctuaries and the Chagos Conservation Trust.

The main idea behind this project is not just to give a ‘swim with the dolphins’ feeling but to highlight the under sea damage that humans have been causing all these years. Google commented:

“Home to the majority of life on Earth, the ocean acts as its life support system, controlling everything from our weather and rainfall to the oxygen we breathe. Yet despite the ocean’s vital importance, the ocean is changing at a rapid rate due to climate change, pollution, and over-fishing…”

Google already has 40 locations around the world ready to view, including the American Samoa and Chagos Islands and underwater dives in Bali, the Bahamas and the Great Barrier Reef.

Although, this is not something new for Google. We have seen earlier this year when an underwater footage from Brazil’s UNESCO World Heritage sites was unveiled.